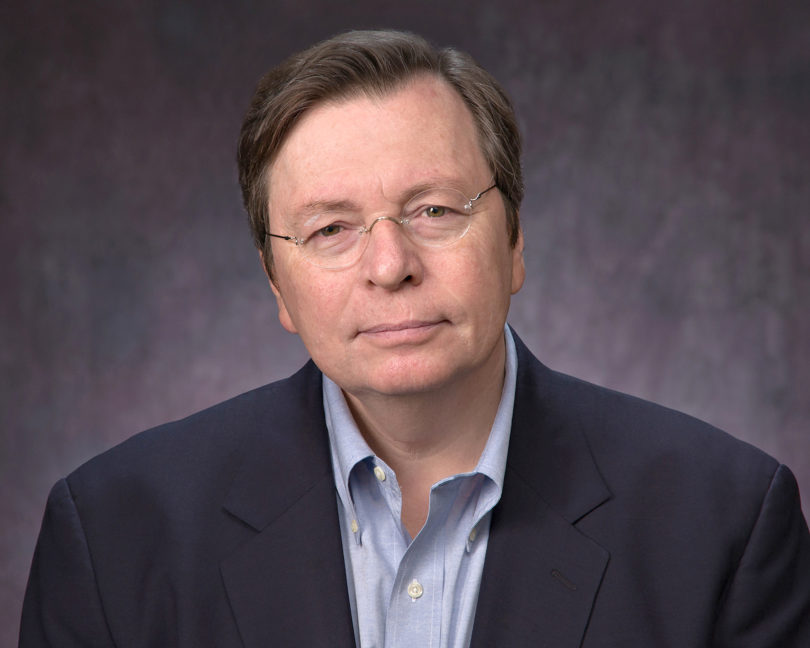 Athens, Ga. – The University of Georgia Grady College of Journalism and Mass Communication will host Charles Lewis, professor of journalism at American University, for a lecture on Sept. 17 at 2:30 p.m. in the Richard B. Russell Building Special Collections Libraries.

Lewis will discuss topics from his book, “935 Lies: The Future of Truth and the Decline of America’s Moral Integrity,” involving the most significant misrepresentations by those in power in the U.S., government and major corporations, as well as the role of journalists in exposing them.

Lewis is a tenured professor of journalism and the executive editor of the Investigative Reporting Workshop at the American University School of Communication in Washington, D.C. Lewis is a former producer for ABC News and “60 Minutes,” and founded the Center for Public Integrity, which published roughly 300 investigative reports under his 15-year leadership and won more than 30 national journalism awards.

In late 1997, Lewis began the Center for Public Integrity’s International Consortium of Investigative Journalists, which created a pioneering network that has now grown to 185 premier reporters in nearly 70 countries to produce cross-border exposés.

In 2005, Lewis co-founded Global Integrity, an independent, nonprofit organization utilizing journalists and social scientists to track governance and corruption trends around the world. From 2005 through 2008, he served as founding president of the Fund for Independence in Journalism, an endowment and legal-defense support organization for the Center for Public Integrity.

There will be a reception at 3:30 p.m. following the lecture.