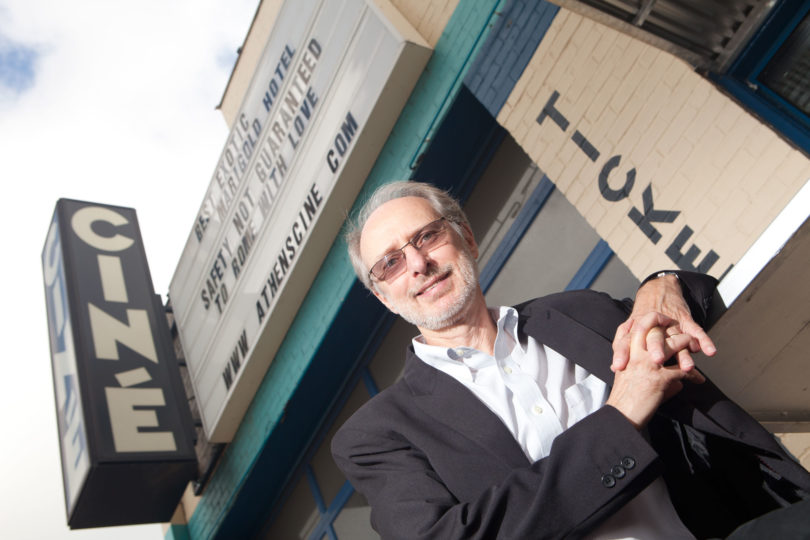 “The Way We Were in 1973: From Mainstream Nostalgia to New Hollywood, Blaxploitation and Foreign Art Cinema,” the latest in an ongoing series of Cinema Roundtables sponsored by the Jane and Harry Willson Center for Humanities and Arts, will take place Oct. 25 at 4 p.m. in Room 150 of the Miller Learning Center.

The discussion expands on the Now and Then: 1973 exhibition at the Richard B. Russell Building Special Collections Libraries. The exhibition examines the converging, often conflicting American political events of that pivotal year, which saw the unfolding of the Watergate scandal, the Supreme Court’s Roe v. Wade decision and the Arab oil embargo.

“Hollywood was truly in transition during the early 1970s,” Neupert said. “The old studio system had crumpled and downtown theaters were being abandoned for boring suburban malls. A few big-budget star vehicles like The Sting were strong in 1973, but there was also an explosion of risky projects aimed at niche audiences, including The Exorcist, Mean Streets, Badlands and Bob Dylan in Pat Garrett and Billy the Kid. Plus, there were angry white male dramas like Walking Tall and Magnum Force playing against Cleopatra Jones and Coffy. We had great new movies by Truffaut, Bergman and Fellini, though Last Tango in Paris was dominating the art house box office. It was a great year to see American culture in transition on its movie screens.”