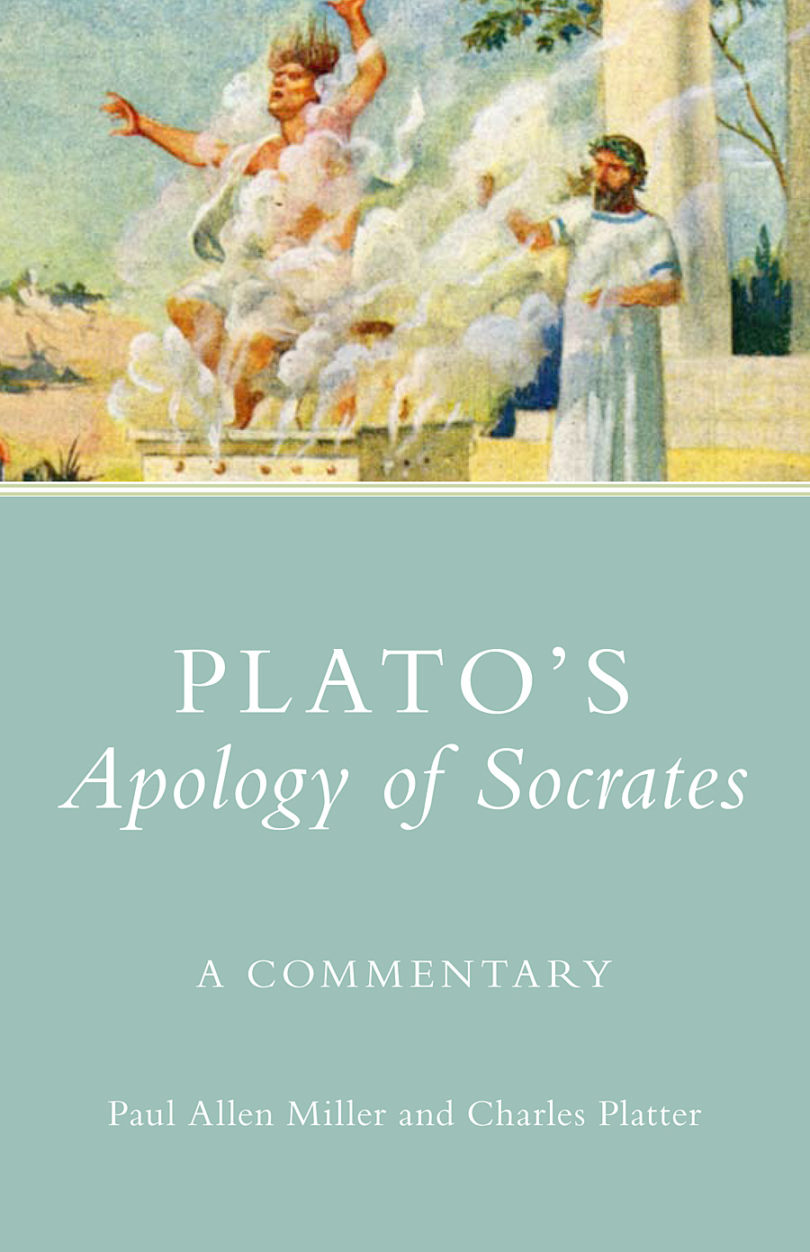 Charles Platter, professor and head of the classics department at UGA, and Paul Allen Miller of the University of South Carolina have penned a new commentary on Plato’s Apology of Socrates that is designed for students in intermediate-level Greek classes encountering the Apology for the first time.

Presented in its traditional 33-chapter structure, Plato’s Apology of Socrates has running commentary, a glossary of unfamiliar words at the bottom of each page, brief chapter introductions to relevant philosophical, historical and rhetorical issues and a thought-provoking essay on each chapter. The essays can serve as the basis for class discussions or as starting points for paper topics or general reflection.

By integrating background material into the text at regular intervals rather than front-loading it in a lengthy initial overview or burying it in back-of-the-book endnotes, the authors offer students a rich encounter with the text. Their commentary incorporates the latest research on both the trial of Socrates and Plato’s version of it, and it engages major philosophical issues from a contemporary perspective. This book is not only a much-needed aid for students of Greek, it also forms the basis of a complete course on the Apology.