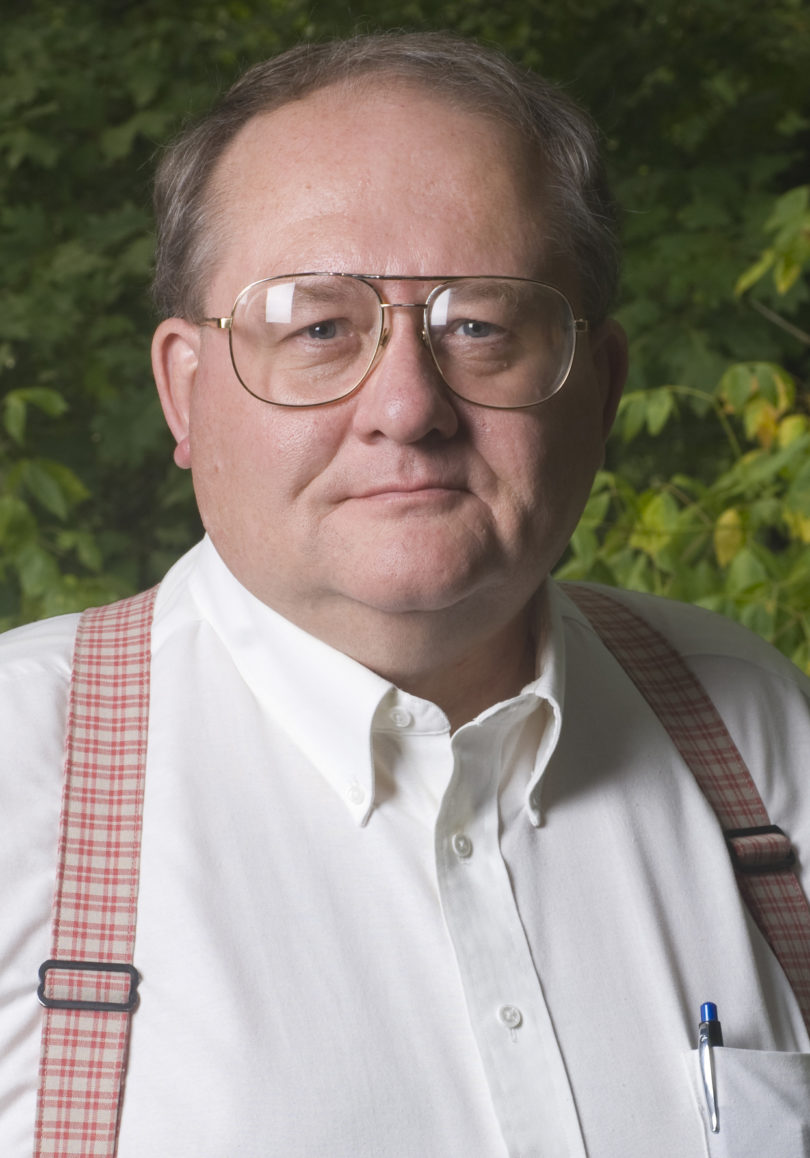 Athens, Ga. – University of Georgia professor Kim Coder has been honored with an international arboriculture award for his service and commitment to community forestry.

Coder was presented with the International Society of Arboriculture’s Award of Merit on Aug. 3. The Award of Merit is the highest global award the organization confers to arborists and urban foresters.

An internationally renowned tree health expert, Coder has been with the UGA Warnell School of Forestry and Natural Resources since 1985. He has had a long career focusing on tree health and biology, community forestry, arboriculture, urban forest ecology and cultural and psychological connection to trees. He has been honored numerous times over the past three decades, receiving state, national and international recognition for his career-long dedication to the field of arboriculture.

“Over the years, arboriculture and community forestry have improved quantitatively and qualitatively the perception people have of the profession—and how and what we do,” Coder said. “People hold a lot of beliefs about trees and their care. Only through research and education can we look at those beliefs, hold them up to the light and modify or change them. Through an education process, we can increase tree quality of life and arborist quality of life by understanding how things work.”

Coder is a past president of the International Society of Arboriculture, including its southern chapter, as well as the Arboriculture Research and Education Academy. Current President Terrence Flanagan, who presented the award to Coder in a ceremony in Milwaukee at the organization’s 90th annual International Conference and Trade Show, said Coder earned the recognition through his commitment to the field.

“Kim has maintained a legacy throughout ISA, concentrating on improving the quality of life for trees and the people who care for them through education,” Flanagan said. “He has been at the forefront of allowing members and the public to be educated advocates for trees and the profession.”

Coder previously won three of the organization’s highest, competitive, peer-selected world awards, called the Awards of Distinction. The International Society of Arboriculture is the largest professional group of urban and community foresters in the world, representing more than 24,000 professionals in more than 52 countries. This latest recognition marks the fourth Award of Distinction Coder has received from the organization, which began honoring its members in 1963 with awards chosen by a diverse group of global arboriculture experts. For more information on ISA and certified arborists, see www.isa-arbor.com.

For more information on the Warnell School of Forestry and Natural Resources, see www.warnell.uga.edu.