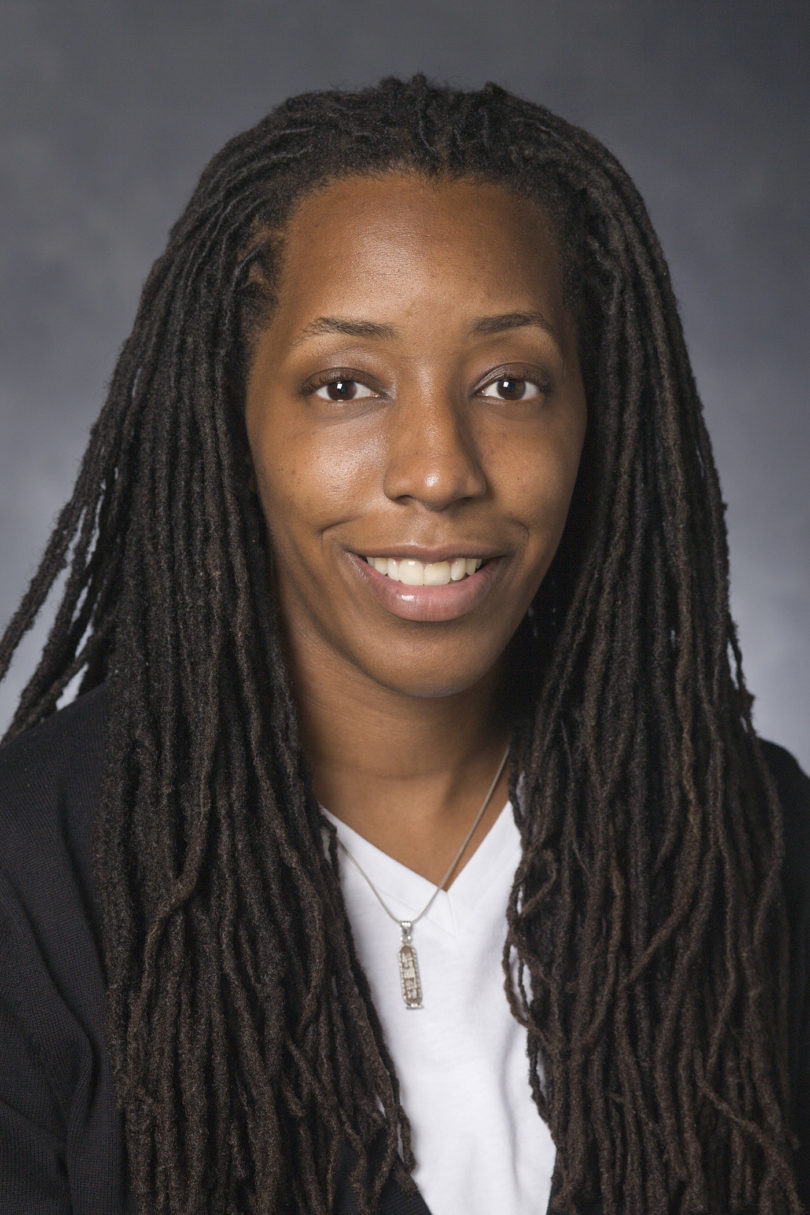 Bettina Love, an assistant professor in the UGA College of Education, has been awarded a fellowship to the W.E.B. Du Bois Research Institute at Harvard University, the leading institute of African-American studies in the country. The one-semester fellowship begins in January.

Love, whose research and teaching experience brings hip-hop culture into lessons for elementary-age children, will use the fellowship to create a multimedia civics curriculum for older students using stories from contemporary activists and their views on how hip-hop influenced their own education in social change.

“Traditionally, civics lessons are about voting and how we get kids thinking about democracy,” Love said. “But a lot of what’s going on right now, the reality of youth—with Michael Brown, Eric Gardner and hashtags like #BlackLivesMatter—I wanted to create a civics education that really looks at how hip-hop responds to this. How hip-hop helps kids respond to everyday traumas, and how it gives them a place to vent and escape.”

Past fellows at the W.E.B. Du Bois Institute, which is directed by Henry Louis Gates, include major figures in the field such as Cornel West and Nell Irvin Painter.

Love has been awarded the Nasir Jones Hiphop Fellowship, named in honor of rap artist Nas, which funds “scholars and artists who demonstrate exceptional productive scholarship and exceptional creative ability in the arts, in connection with hip-hop,” according to the institute. But the connection with Nas also hits Love on a personal level.

“We listened to Nas every day when I was growing up. Nas gave us a worldview. He gave us inspiration,” she said. “I’m one of his biggest fans, so to go to Harvard and be named the Nasir Jones Fellow, I’m humbled and overjoyed by it.”