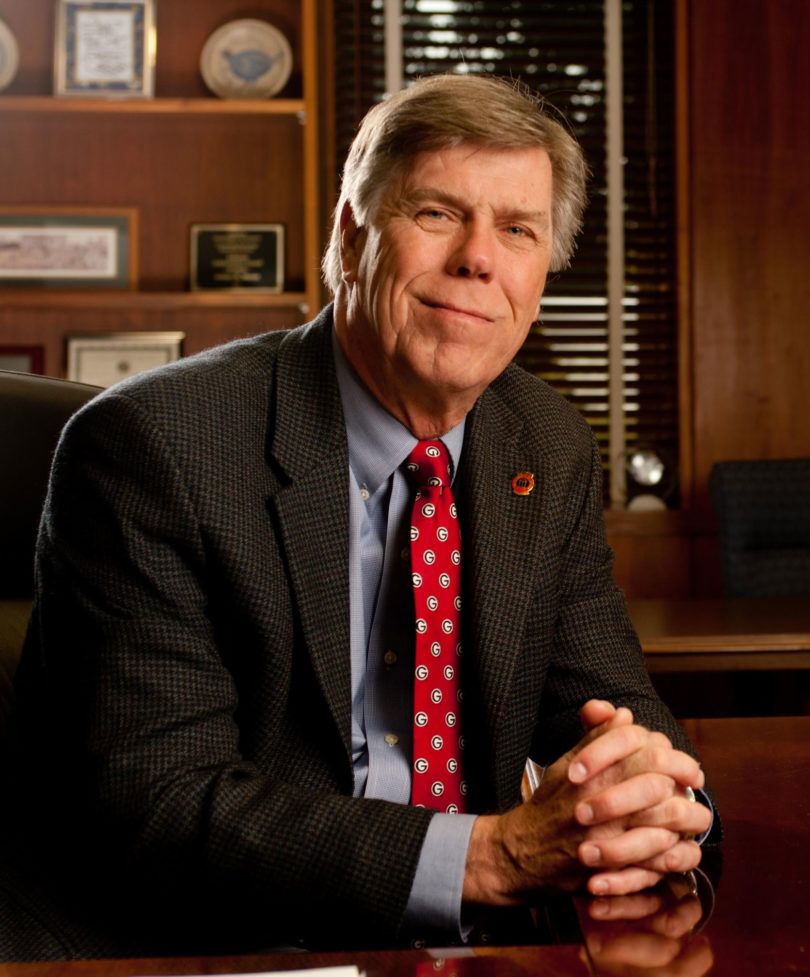 Athens, Ga. – Arthur M. (Andy) Horne, dean of the University of Georgia College of Education and Distinguished Research Professor, recently was honored with a 2012 Lifetime Contributions Award from the Council of Counseling Psychology Training Programs for his national leadership in the field of counseling psychology.

The CCPTP oversees the training and preparation of counseling psychologists at the doctoral level and establishes standards for practice in education and training programs throughout the nation. In addition to chairing the CCPTP, Horne served as doctoral program director for 18 years.

Horne, who will retire in December after serving as dean for the past five years, is widely known for his scholarship on dysfunctional families and ways to prevent and deal with bullying and aggressive behavior by males in the family, school and community context.

Also in 2011, Horne was voted president-elect of the Society of Counseling Psychology, one of the largest divisions of the APA. His tenure as president begins in the fall.

Since 1999, he has received more than $7 million in research funding that includes grants from the Centers for Disease Control and Prevention, Arthur Blank Foundation, U.S. Department of Education and National Institute of Mental Health. Horne is a Fellow of UGA’s Institute for Behavioral Research as well as for several divisions within the American Psychological Association.

A recent report on the most cited and downloaded articles in the peer-reviewed, leading journal of group psychology and therapy, Group Dynamics, indicated that Horne was co-author of two of the top 10 and three of the top 50 articles during the past decade.

He joined the UGA faculty in 1989 from Indiana State University. He received his doctoral degree at Southern Illinois University.