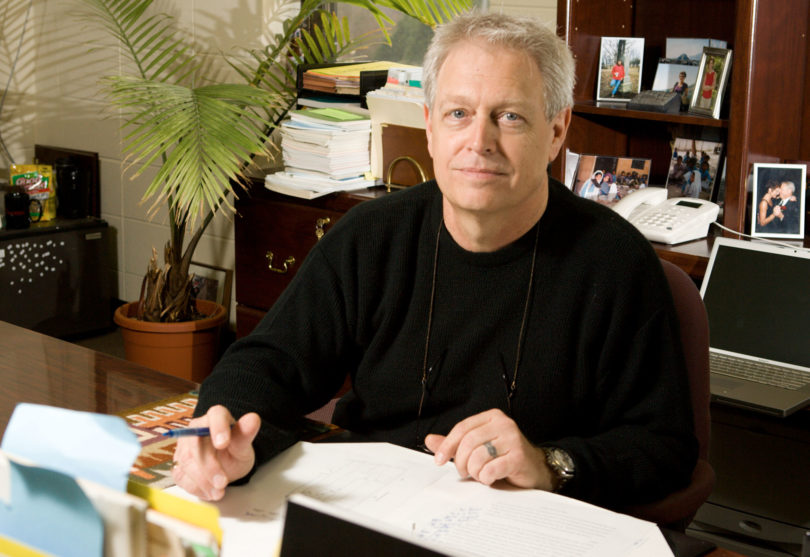 An innovative UGA graduate ­program in special education, which has prepared dozens of area elementary school teachers to work with children with autism over the past several years, has received a new federal grant of $1.2 million to continue its work through 2017.

More than 70 percent of the grant will be used to fund 45 highly qualified and adaptive curriculum certified public school teachers to serve children with Autism Spectrum Disorders in grades K-5.

“I’ll be looking to recruit students across disciplines-education, psychology, child and family development, and related fields-who have an interest in and experience with children with autism disorder and would like to compete for fellowships to pay for their graduate education in special education,” said David Gast, professor of special education and director of the COPPA Project.

Applicants for the fellowships will be considered from across the nation. Priority will be given to people with ASD experience, who are from underrepresented groups, and who are not currently certified in special education.

It is anticipated that six full-time students, who will receive full funding ($22,000 in the first year), will be admitted each year, and another five part-time students will be admitted and receive partial funding. Students will be prepared to teach children with ASD who, when diagnosed, function in the moderate to profound range of intellectual disabilities. Funded students will enroll in ASD didactic courses, practica and an internship, along with other courses required for Georgia state certification in Adapted Curriculum.

To broaden the impact of the project, non-funded students from special and general education, as well as students from related fields, will be recruited to enroll in one or more of the ASD grant-supported courses. In addition to offering ASD courses on UGA’s main campus, core ASD courses will be offered at UGA’s satellite campus in Gwinnett and, in the future, on the Web. UGA courses will be taught by Gast, Jennifer Ledford and Kevin Ayres, and ASD courses at UGA’s Gwinnett campus will be taught by Diana Hammond, co-director of the COPPA Project and coordinator of ASD programs for Gwinnett County Public Schools.