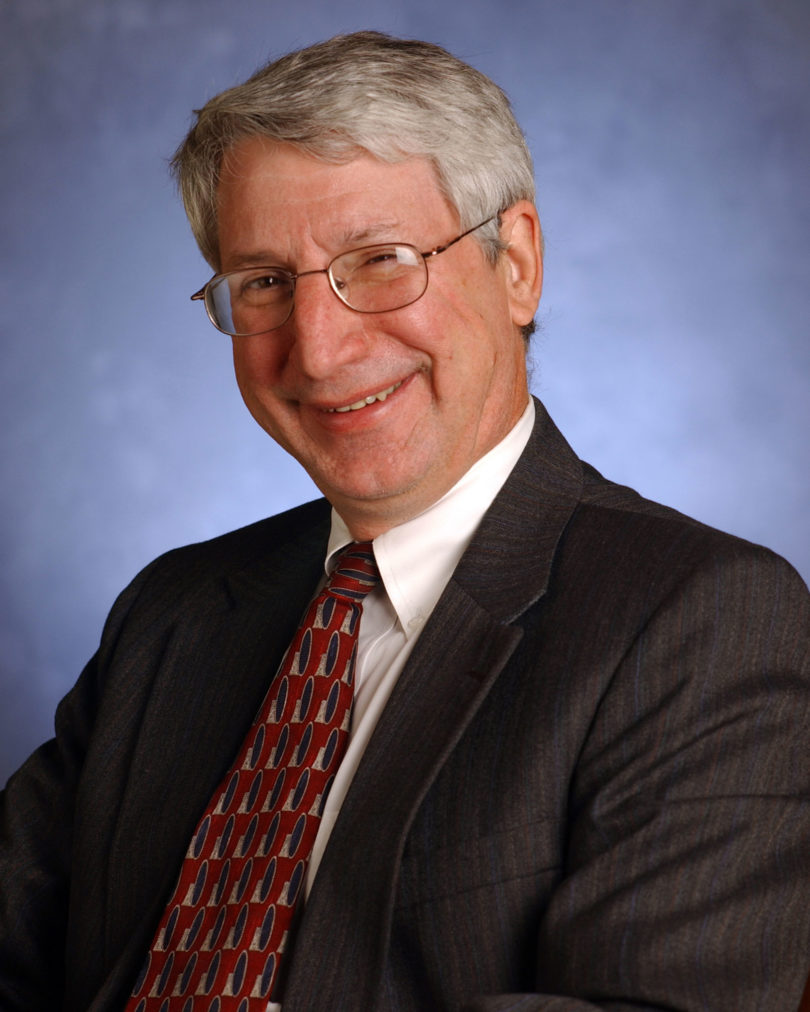 School of Law faculty member Dan T. Coenen has been named the school’s new associate dean for faculty development. In this role, he will work closely with the law school’s faculty, especially its junior professors, to expand and promote scholarly activities.

“I am so pleased Dan will be serving as associate dean for faculty development,” said Georgia Law Dean Rebecca Hanner White.  “Dan is one of our finest scholars, and I am delighted our junior faculty will be working with and learning from Dan in his capacity as associate dean.”

Coenen, who also holds the Harmon W. Caldwell Chair in Constitutional Law, began teaching at Georgia Law in 1987 and has received numerous honors for his work both in and out of the classroom. In 2005, he was named a University Professor, a title awarded to only one UGA faculty member a year. He also is a recipient of the Josiah Meigs Award, the university’s highest honor for excellence in teaching.

Specializing in contracts and constitutional law, Coenen’s scholarship includes The Story of The Federalist: How Hamilton and Madison Reconceived America. He has had numerous articles appear in such journals as The Yale Law Journal, the Duke Law Journal and the Michigan Law Review.

Coenen previously served as a judicial clerk for U.S. Supreme Court Justice Harry A. Blackmun and for Chief Judge Clement F. Haynsworth Jr. of the U.S. Court of Appeals for the Fourth Circuit. He also practiced law at the firm Robinson, Bradshaw & Hinson in Charlotte, N.C.