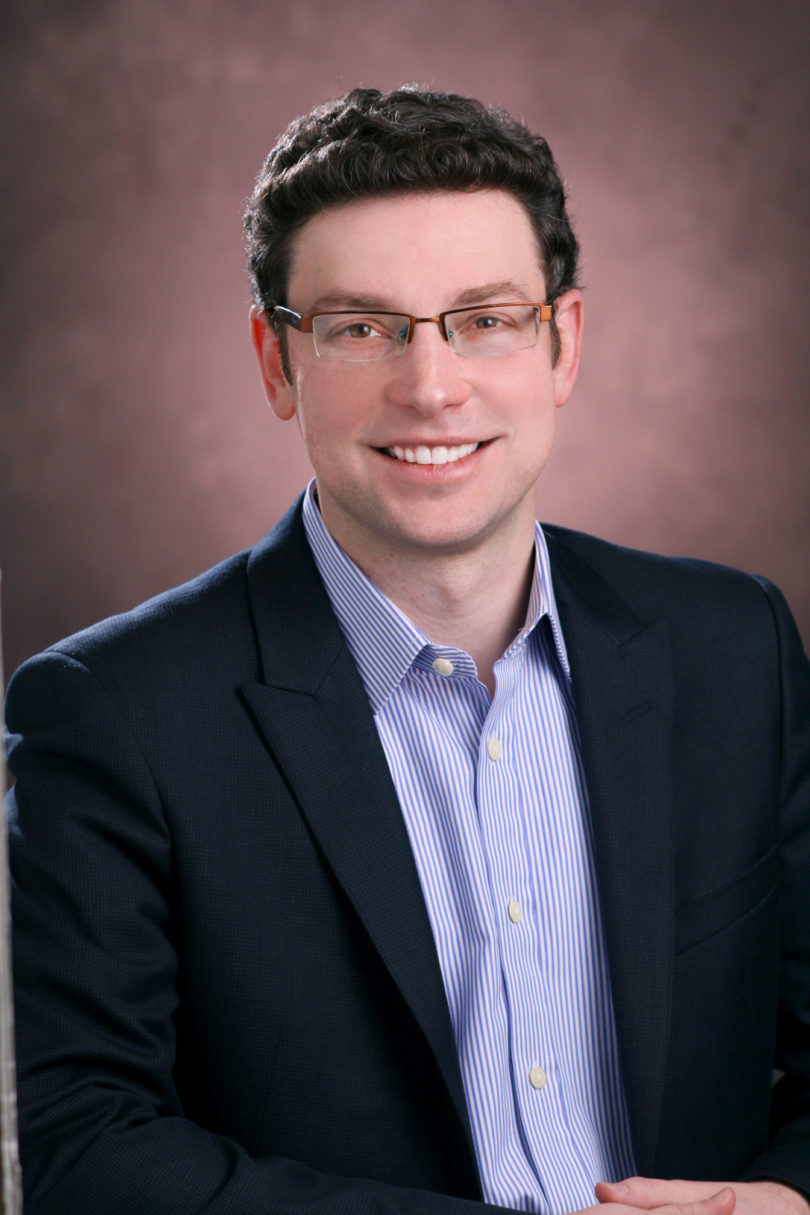 Athens, Ga. – The University of Georgia School of Law’s Harlan G. Cohen has been named the inaugural holder of the Gabriel M. Wilner/UGA Foundation Professorship in International Law.

“Harlan has established his reputation as an intellectual leader in international law,” Georgia Law Dean Peter B. “Bo” Rutledge said. “His appointment as the inaugural holder of the Wilner/UGA Foundation Professor in International Law will help further the law school’s commitment to providing our students with a strong foundation that will assist them as they join the legal profession in law, business or public service-in the United States as well as abroad. The law school is grateful to our alumnus Ken Klein and the UGA Foundation for their support of this professorship.”

Cohen joined the Georgia Law faculty in 2007, and he specializes in international law. He teaches courses on international law, global governance, international trade, U.S. foreign affairs and national security law, and human rights, and advises the student editors of the Georgia Journal of International & Comparative Law, a role long played by Gabriel M. Wilner. His scholarship has appeared in the George Washington, Tulane, Iowa and New York University law reviews and the Yale, Berkeley, NYU and Michigan journals of international law.

Named in memory of former associate dean and holder of the Kirbo Chair of Law Gabriel M. Wilner, who was a member of the Georgia Law faculty for more than 35 years, this professorship was created through a gift from Georgia Law alumnus Kenneth “Ken” Klein and matching funds from the UGA Foundation.