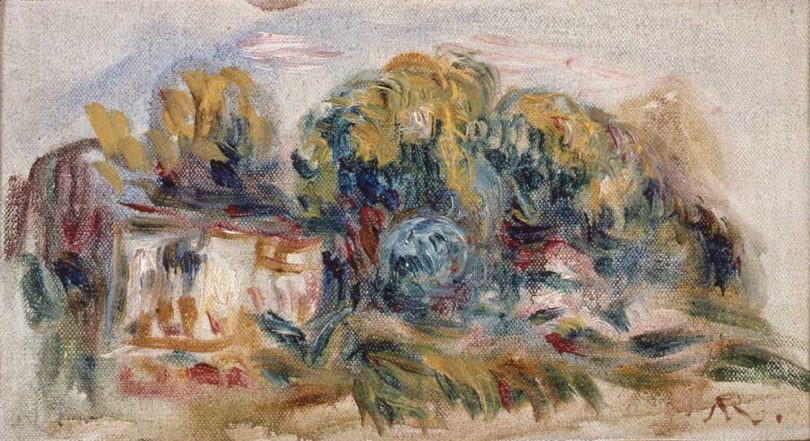 Collecting European Art, an exhibition that focuses on the Georgia Museum of Art’s history of and ongoing experience with the collecting of European works, will be on view until April 27.

Collecting in the field of European art at the Georgia Museum of Art was initiated by Alfred H. Holbrook, a retired New York lawyer who founded the museum in 1945 and served as its first director. The museum’s initial acquisitions in European art are credited to Holbrook, who donated prints and watercolors by Pablo Picasso, Paul Klee, Wassily Kandinsky, Fernand Léger and Georges Rouault, among others. Since his donation, the museum has continued a strong tradition of collecting European works.
This exhibition highlights some of Holbrook’s initial gifts and places them in the context of more recent acquisitions by the museum, including works by Salvator Rosa, Luc Lafnet and Pierre Daura. A selection of rare and important works on extended loan to the museum from private collections also will be on display to introduce visitors to the tastes of patrons and collectors.

“The Georgia Museum of Art has an important collection of European art that continues to grow thanks to strategic acquisitions and generous donations,” said Giancarlo Fiorenza, Pierre Daura Curator of European Art for the museum. “Not to be missed is a spectacular 15th-century Florentine tapestry of the Madonna and Child and a 1928 abstract oil painting by Joaquín Torres-García, both on loan from private collections.”