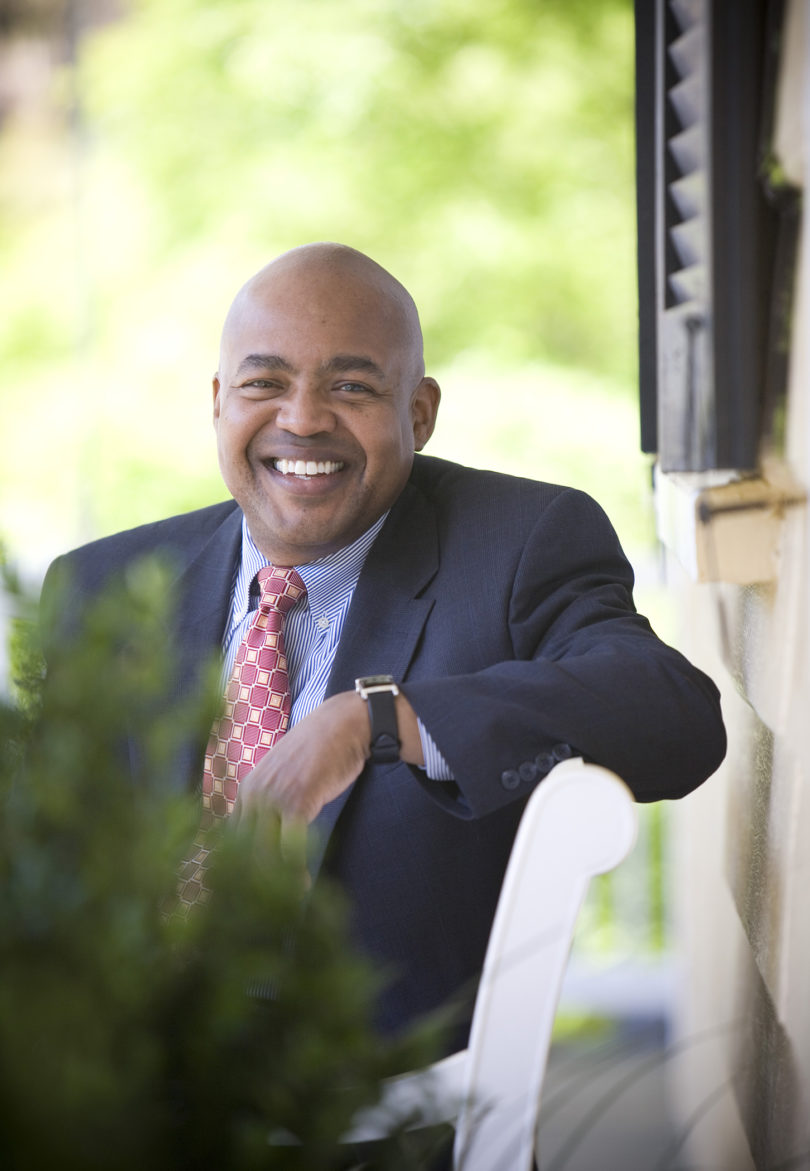 “The vice president for student affairs plays an integral role in creating a campus environment that enables our students to succeed academically, and I am delighted that Victor Wilson will assume this key leadership position,” said UGA President Jere W. Morehead. “The broad scope of his experiences at a number of institutions, including the University of Georgia, makes him uniquely qualified to lead the Division of Student Affairs.”

“Victor Wilson brings a distinguished record of achievement in student affairs that demonstrates a commitment to the physical and emotional well-being of students,” Morris said. “His expertise and vision will undoubtedly benefit the university as we refocus our efforts on student success and college completion.”

Wilson served as associate vice president for student affairs at UGA from 1999 to 2004.