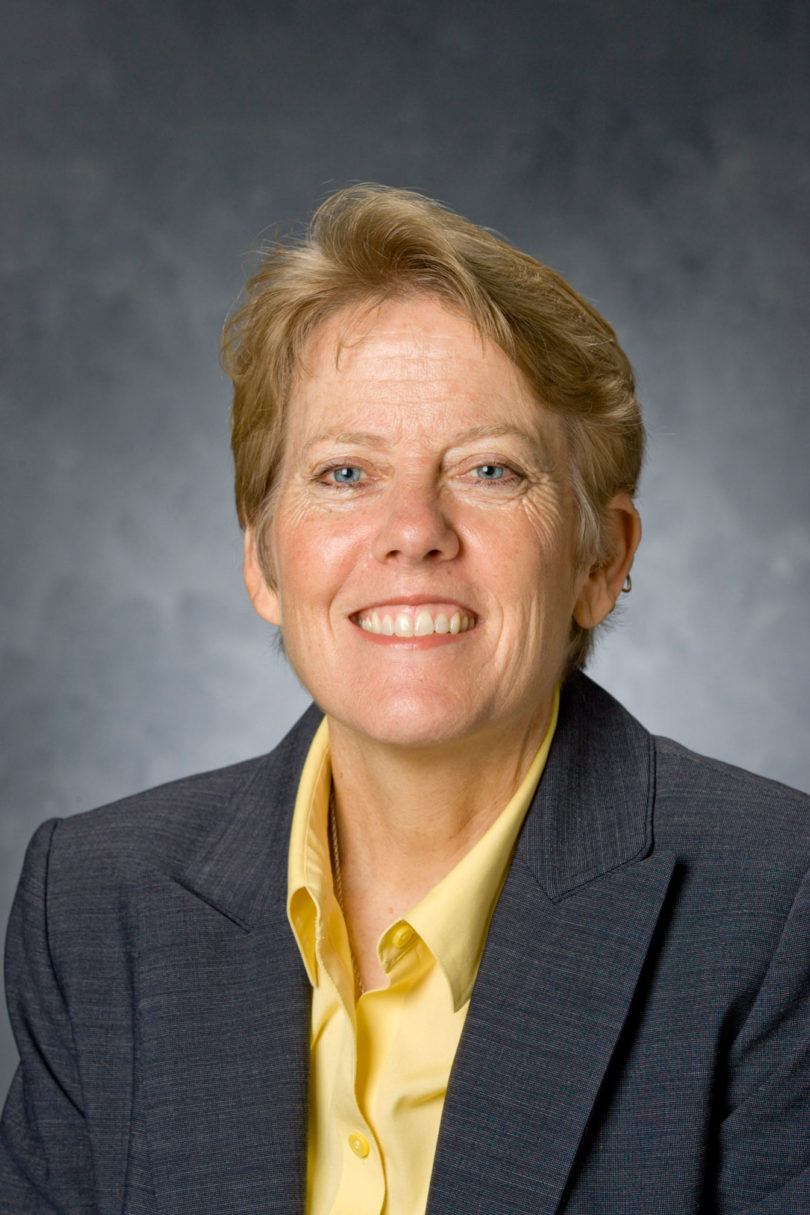 Athens, Ga. – Four University of Georgia graduates have been recognized for their career achievements and community leadership with 2011 Distinguished Alumni Awards from the UGA College of Education at its annual Spring Celebration in April at the Georgia Center for Continuing Education Conference Center and Hotel.

Crystal Apple Award
Pamelia Carsillo, a retired art teacher from Kennesaw Mountain High School, received the 2011 Crystal Apple Award, given to alumni in K-12 education who have made a significant impact on student, school or school district performance.

Bockman (M.Ed. ’84, EdS ’92), of Atlanta, was recognized for her strong and exceptional leadership as a principal. She received Outstanding Principal Honors from the Governor’s Office of Student Achievement in 2007 and 2008 and the Atlanta Families’ Principals Award for Excellence in Education in 2005.

Lembeck (Ed.D. ’95), of Marietta, has been a finalist for Georgia Superintendent of the Year for the past three years. Since 2007, she has served in the UGA College of Education’s Education Policy Advisory Group (made up of more than a dozen Georgia school superintendents). She participated in the Fulbright German-American Superintendent Seminar in 2004.

Fore (Ed.D. ’76), of Chattanooga, is also emeritus director of the Georgia Center for Oncology Research and Education.

Additional leadership positions that Fore has held include associate executive director of the Florida Medical Association, executive editor of the Journal of the Florida Medical Association and associate dean for graduate and continuing medical education and professor of medical education at Mercer University School of Medicine.