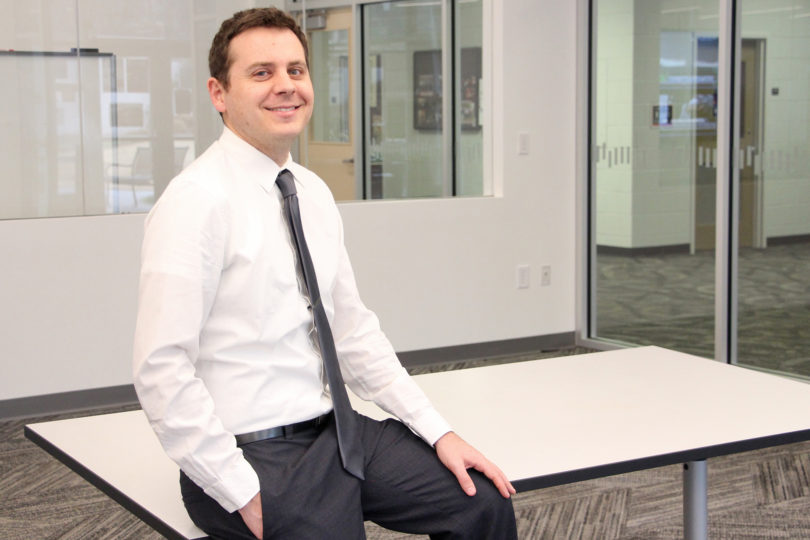 Athens, Ga. – While framing isn’t dead, the generalized framing label often used in communications research should be abandoned, according to research published by the University of Georgia’s Michael Cacciatore.

Cacciatore, an associate professor in the Grady College of Journalism and Mass Communication’s department of advertising and public relations, argues that instead of using the label, media researchers should distinguish between different processes that are often lumped together under one umbrella. The goal is to disentangle the methods between the different, but related, concepts.

“In a digitally driven world, we are moving more toward non-verbal and visual cues, so the way in which the same information is presented in different ways affects how consumers process the information,” he said. “In the Internet age, this approach has become relevant to how media can effectively communicate messages to often over-stimulated audiences who tend to seek out homogenized messages.”

This differs from information presented with the purpose to persuade and should be distinguished as such, he said.

These two types of framing are known as equivalence-based framing and emphasis-based framing: They both refer to the way information is presented to consumers.

“Context matters here,” Cacciatore said. This means that when the same material is shown or presented differently, it warrants different responses specific to how the information is packaged.

Framing has become a generalized term used to describe all persuasive media effects, which strays from its original intent that, according to the paper, involved the different manners media present equivalent information. Now a popular concept, framing is taught in theory classes and applied within many academic disciplines. Cacciatore argues that its modern blanket application in communications research has led to researchers using the same term, but conceptualizing different processes.

“This paper is all about the single framing concept in communications and our belief that there is a problem with the concept these days—primarily that it has moved away from its original definition,” he said. “It has become incredibly broad, to the point that it has been mixed with other concepts like agenda-setting and priming and other general persuasive elements of communication.”

The research was published in the print edition of the journal Mass Communication and Society.

The study, “The End of Framing as we Know it … and the Future of Media Effects,” published along with co-authors Dietram A. Scheufele of the University of Wisconsin-Madison and Shanto Iyengar of Stanford University, is available at http://www.tandfonline.com/doi/full/10.1080/15205436.2015.1068811.