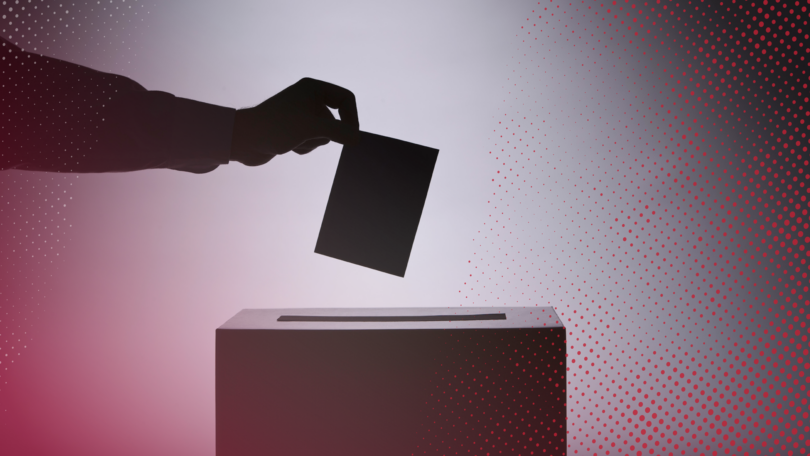 Mandatory voting laws are known to increase voter turnout, but how significant are their effects?

According to a new study co-authored by University of Georgia researcher Shane Singh, these laws only prevent long-term declines in turnout if voters are penalized for failing to appear at the polls.

“This study found that it’s not whether you have to vote or not—it’s whether the state has the capacity to enforce that law. It doesn’t even matter what the punishment is, as long there is a credible threat of fine or other penalty,” said Singh, a professor in UGA’s School of Public and International Affairs whose research received the university’s William A. Owens Creative Research Award in 2022.

To better understand these laws and their impact, Singh and his co-authors gathered data from more than 1,400 elections and 116 countries. This includes 26 countries with some form of mandatory voting during the study’s time period of 1945-2017. As of 2022, 21 countries mandate voting, according to the CIA World Factbook. 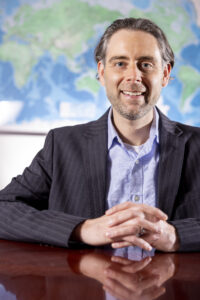 “We were interested in the precise impact of compulsory voting turnout. If a country is considering switching to or from a compulsory voting law, which has happened a lot lately, this study provides a better sense of how it will affect turnout,” Singh said.

One major takeaway, Singh said, is that compulsory voting with sanctions has about double the impact as unsanctioned compulsory voting. Turnout can increase by nearly 20 points when there is a credible threat of punishment, as opposed to 8 to 10 points without sanctions.

Sanctions could range from 1.05 Brazilian Real (19 cents) to 1,000 Euros ($1,064). But an analysis of this data showed no evidence that the dollar amount or severity of punishment related to turnout.

Take away enforcement, however, and turnout started to wane.

“I think what we’ve shown is that the consequence of compulsory voting is bigger than previously thought,” Singh said. “It’s going to increase turnout, even if it’s unenforced, but if the goal is to elevate turnout and sustain high turnout over time, you need to have credible enforcement behind it.”

When countries remove compulsory voting altogether, voter drop-off varied. Chile saw a 37 point decline in participation between its 2009 and 2013 legislative elections, while the Netherlands saw a nearly 16 point decline.

And when voting remained compulsory, just unsanctioned, countries consistently saw a decline in participation. Rates of decline, however, varied.

Honduras, for example, abandoned enforced sanctions in its 2005 election and saw the voting rate drop by more than 20 points.

Cyprus, in contrast, saw a more gradual decline when sanctions went unenforced—approximately 1 point between the 1996 and 2001 elections. That decline continued, however, and by 2017, participation had dropped by almost 9 points in the presidential election and 26 points in legislative elections.

As democracies with voluntary voting continue to see declining turnout, Singh said we can expect more conversations around mandatory voting and its effectiveness.

In the United States, for example, about 62% of the voting-age population turned out for the 2020 presidential election, according to the Pew Research Center. While this was up from 52% in 2016, it still lags behind other nations.

Some states, including New York, Connecticut and California, have introduced compulsory voting bills for the state level. As of early 2023, none has succeeded, but this research helps inform future conversations.

“It’s a typical news cycle—we have an election in the U.S., turnout is low when compared to other advanced democracies, and then there are opinion pieces calling for mandatory voting or claiming that it is against the American ethos,” Singh said. “In future discussions, I would hope this research gives policymakers a little more motivation to think carefully about compulsory voting. If they’re going to do it, it can be extremely consequential, but a law alone is not going to prevent a decline in turnout without enforcement.”