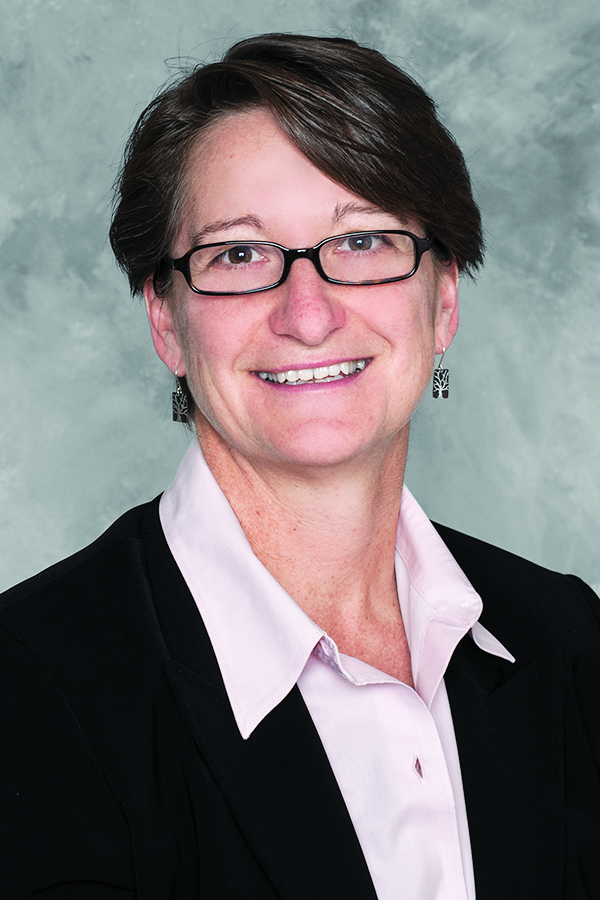 Dr. Karen Cornell, a board-certified veterinary surgeon and a professor in the small animal medicine and surgery department, is now associate dean for academic affairs for the UGA College of Veterinary Medicine. Her appointment was effective Jan. 1.

“I am honored to work with my colleagues in the tradition of excellence in veterinary education at the University of Georgia by providing a program utilizing progressive educational methodologies in a supportive environment, so that veterinary students may develop the competencies necessary to succeed in our ever-changing society,” Cornell said.

Cornell joined the veterinary medicine college in 1998 as an assistant professor of soft tissue surgery and by 2010 had earned the rank of tenured professor. She has served the college on multiple committees and in four significant leadership roles: director of continuing education since January 2014; assistant department head for small animal medicine and surgery since 2011; interim director of the UGA Veterinary Teaching Hospital from 2009-2010; and chief of staff for surgery from 2002-2008.

Cornell has been recognized by veterinary students, being selected to “hood” their class on graduation day and give the Commencement address.

Cornell has been involved in the training for dozens of interns and residents who became board-certified veterinary surgeons.