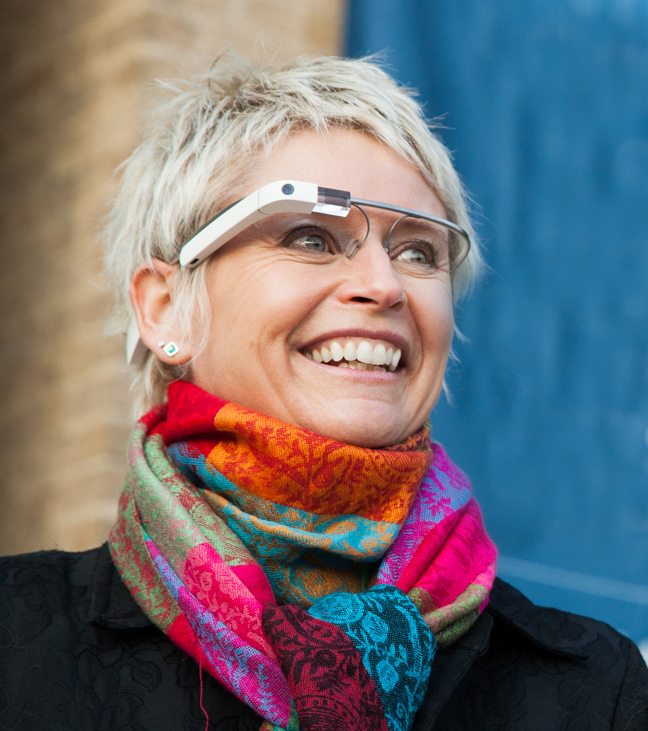 Cynthia Johnston Turner, currently director of wind ensembles at Cornell University, has been named new director of bands at UGA.

Turner succeeds John P. Lynch, who has been director of bands in the university’s Hugh Hodgson School of Music since 2007.

“UGA has one of the strongest, most prestigious band programs in the nation, a result of decades of leadership at the highest level,” said Dale Monson, director of the Hodgson School. “We are extraordinarily fortunate to have secured Dr. Turner, among the most innovative and creative band directors in the country, to take over this position, leading us into our future.”

“The Hodgson School is a highly focused musical environment with a strong balance between pedagogy and performance, which is extremely attractive and important to me,” Turner said. “I am excited to explore the wealth of band traditions here, from the wind ensemble to the Redcoat Marching Band, an award-winning ensemble in its own right.”

In addition to conducting the UGA Wind Ensemble, Turner will oversee the entire UGA band program and serve as head of graduate wind conducting.

Turner holds bachelor’s degrees in music and education from Queens University and earned her master’s degree in music education and conducting at the University of Victoria. Her doctoral degree in conducting is from the Eastman School of Music, where she studied under Donald Hunsberger, Mark Scatterday, Brad Ludman and Neil Varon.

She has been at Cornell University since 2004 and during that time has been invited to take the Cornell Wind Ensemble to the College Band Directors National Association’s Eastern Division Conference in 2007 and 2012. Since 2006, she has organized biennial trips with the ensemble to Costa Rica, where it performs across the country and leads local conducting and instrumental master classes. Members of the ensemble also have donated more than 250 instruments to Costa Rican music schools. Turner has led tours to inner-city schools in Washington, D.C., and Philadelphia and plans to continue her commitment to service-learning at the Hodgson School.