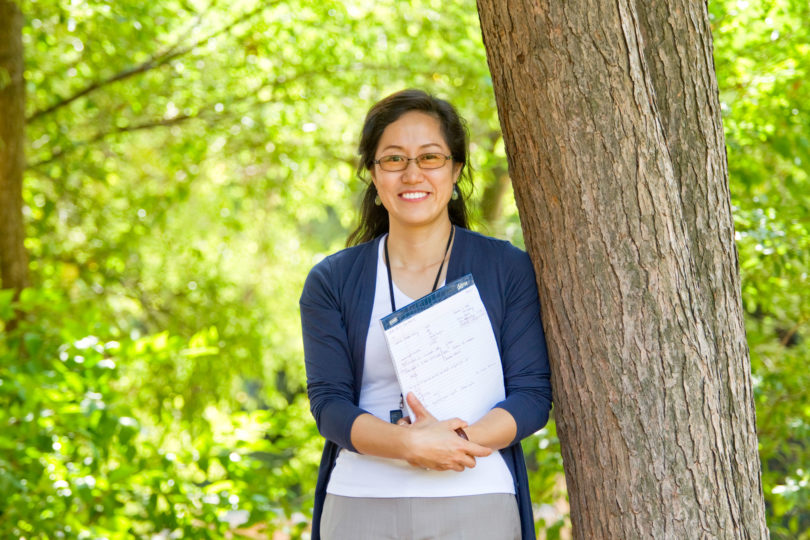 A fear of going hungry may be leading many older Georgians to skip medications and cancel doctors’ appointments as they juggle limited incomes with prescription costs and out-of-pocket copayments required by Medicare, according to two new studies by UGA researchers.

The first study, published in the March issue of the Journal of Nutrition in Gerontology and Geriatrics, looked at older Georgians who skip needed medications or manipulate their doses. The second found that those who are food insecure tend to have lower Medicare expenses. Both focused on food insecurity-uncertain, insufficient or unacceptable access or use of food.

The studies were led by Jung Sun Lee, an associate professor of foods and nutrition in the College of Family and Consumer Sciences. To determine cost-related medication non-adherence, researchers asked study participants if the cost of prescriptions had caused them to skip doses, take a smaller dose, delay refills, stop taking medications or avoid new prescriptions.

“Engaging in medication restriction behaviors, such as skipping doses, creates problems for both the individuals and society,” Lee said. “The exacerbation of diseases, adverse health events and avoidable hospitalizations result in increased health care costs for all of us.

“However, when you’re not sure you’ll have enough money to refill your prescription and buy groceries, it’s easy to understand why someone will choose to skip a dose of medication needed to control diabetes or split a heart medication in half,” she added.

Issues of cost-related medication non-adherence existed despite the fact more than 83 percent of participants were enrolled in a prescription medication insurance plan. However, most plans require some sort of copayment.

The second study, published in the October 2012 issue of the Journal of Nutrition, is the first to examine the relationship between food insecurity, health status and health care expenditures in older adults.

Lee and her colleagues looked at surveys that compared Medicare and out-of-pocket expenses of 1,377 older Georgians with a mean age of 77 years, half of whom were food insecure.

Other researchers on the project included Rahul Jain, an assistant professor in the College of Pharmacy, and Vibha Bhargava, an adjunct faculty member in the College of Family and Consumer Sciences’ housing and consumer economics department.