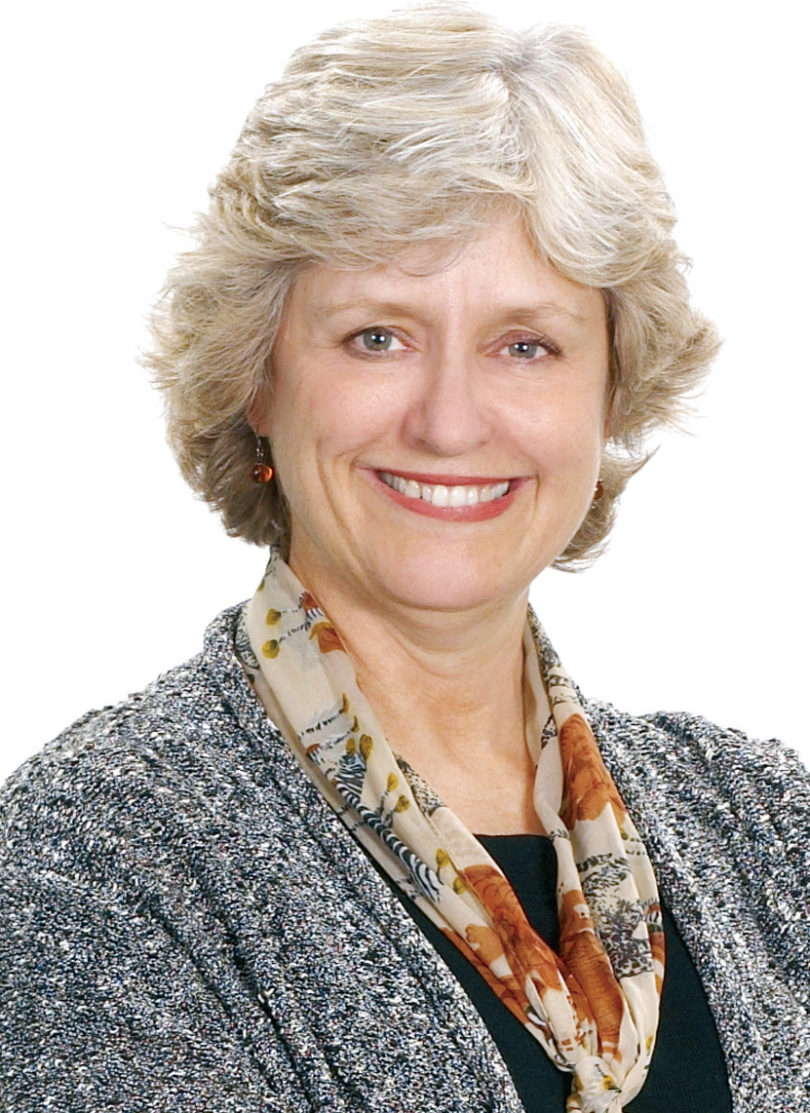 Athens, Ga. – University of Georgia College of Education professor Bonnie Cramond has received the 2014 Distinguished Service Award from the National Association for Gifted Children for her contributions to and lasting impact on the field of gifted education.

Cramond is an internationally recognized expert in gifted education and creativity. Her research over three decades has focused on identifying and nurturing creativity, especially among individuals considered at risk because of their different ways of thinking, such as those misdiagnosed with attention deficit hyperactivity disorder, emotional problems or who drop out of school.

Cramond, a professor in the department of educational psychology, was director of UGA’s Torrance Center for Creativity and Talent Development from 2011-2014. She has been a member of the National Association for Gifted Children board of directors, editor of the Journal of Secondary Gifted Education and a schoolteacher. She currently serves on the advisory board for the American Creativity Association and the Future Problem Solving Program International and is a member of the Japan International Creativity Society. An international speaker, she has published numerous articles and chapters and a book on creativity research. She teaches classes on giftedness and creativity and is on the review board for several journals.

Cramond joined the UGA faculty in 1989. She received her doctorate in educational psychology with a focus on gifted and creative education in 1982, studying under Paul Torrance, the late UGA Distinguished Professor who was known as the “Father of Creativity” for his pioneering research in the field.

Cramond received the award during the group’s annual conference Nov. 13-16 in Baltimore, Maryland.