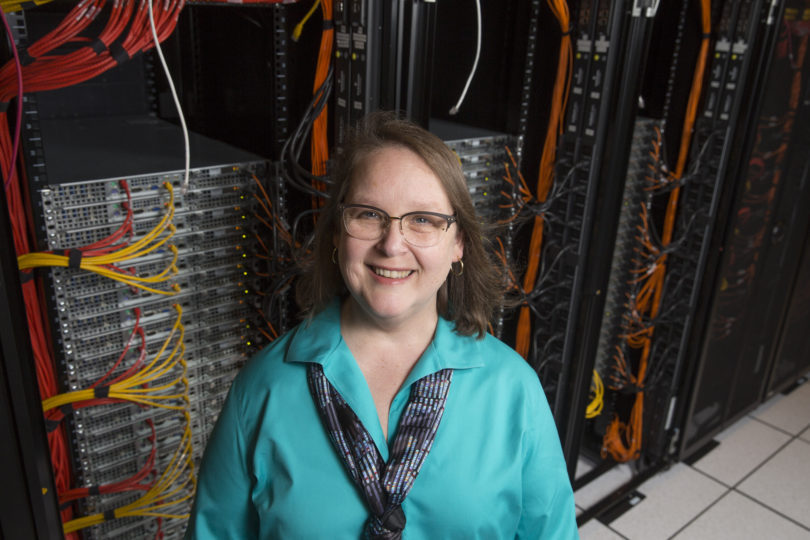 As the big data revolution continues to evolve, access to data that cut across many disciplines becomes increasingly valuable. In the field of public health, one barrier to sharing data is the need for users to fully comprehend complex methodological details and data variables in order to properly conduct analyses.

The Clinical Epidemiology Database, ClinEpiDB.org, aims to address these barriers by not only providing access to huge volumes of data, but also providing tools to help interpret complex global epidemiologic research studies. The development of ClinEpiDB has been led by the University of Georgia’s Institute of Bioinformatics, University of Pennsylvania’s School of Arts and Sciences and its Perelman School of Medicine, and the University of Liverpool’s Institute of Integrative Biology.

On March 7, ClinEpiDB released data, methodology and documentation from “The Etiology, Risk Factors, and Interactions of Enteric Infections and Malnutrition and the Consequences for Child Health and Development” (MAL-ED) study. The MAL-ED study represents a nearly decade-long research collaboration between the Foundation for the National Institutes of Health (FNIH), Fogarty International Center, and an international network of investigators.

The MAL-ED study was designed to help identify environmental exposures early in a child’s life that are associated with shortfalls in physical growth, cognitive development, and immunity. The study characterizes gut function biomarkers on the causal pathway from environmental exposure to growth and development deficits and assesses diversity across geographic locations with respect to exposures and child health and development. The MAL-ED consortium has published a significant library of peer-reviewed publications and ClinEpiDB now makes the MAL-ED data highly visible and accessible in new and exciting ways.

“It is great to see how investments and effort directed at data being Findable, Accessible, Interoperable and Reusable—i.e., F.A.I.R—are beginning to bear fruit,” said Jessica Kissinger, UGA Distinguished Research Professor of Genetics and co-investigator on the Bill & Melinda Gates Foundation award that funded the ClinEPi Development. “Too many important studies are buried in the scientific or medical literature and not easily accessible or reusable in moving the frontier in the important battles related to infectious disease and human health. This multi-institutional, multiple-funder, interdisciplinary approach is working.”

ClinEpiDB is also home to the Global Enteric Multicenter Study (GEMS) which contains data from more than 22,000 children from seven sites in South Asia and Africa and was the largest-ever study to investigate the causes to moderate-to-severe diarrheal illness in children in lower- to middle-income countries. The most recent ClinEpiDB release also contains data from GEMS1A, a continuation of the GEMS study that broadened its scope to include less-severe diarrheal episodes. The addition of MAL-ED adds to the growing resource of high-quality maternal and child global health data.

“Over 10 years, our international network of investigators collaborated through MAL-ED to better understand the complicated relationships among intestinal infections, nutrition and other environmental exposures on child development,” said Michael Gottlieb, FNIH deputy director of science (retired) and lead PI for the MAL-ED study. “The MAL-ED Network generated a high-quality data set, possibly the largest of its kind, on various research areas from cognitive abilities to gut function to immunological response. We are pleased to make this dataset available through ClinEpiDB so it can be used by researchers far into the future to increase scientific understanding, test new research hypotheses and design and implement better intervention strategies to reduce childhood morbidity and mortality.”

Future data releases will contain data for some children up to 5 years of age. ClinEpiDB allows users to walk through these data easily via an intuitive interface, enabling point-and-click filtering, simple queries and more complex “search strategies.”

See https://youtu.be/535PcFrBH8M for a video introduction to this resource. ClinEpiDB will continue to grow and provide increased access to malaria and maternal and child health global datasets thus facilitating epidemiologic research in an open data environment while protecting patient identity.