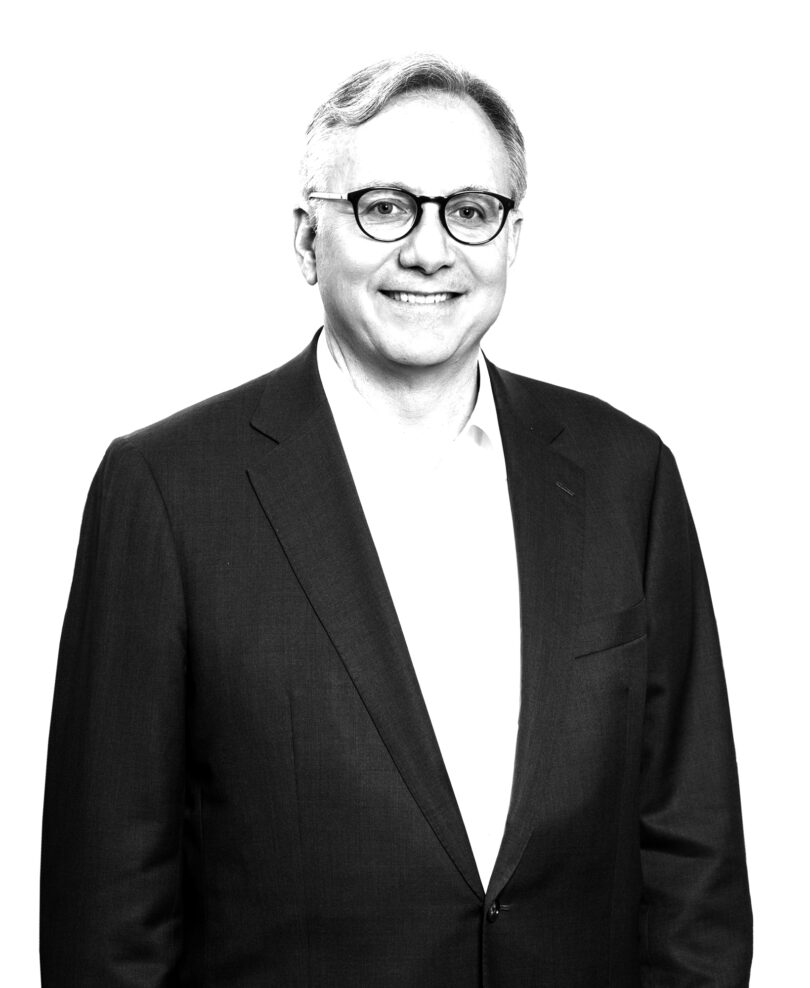 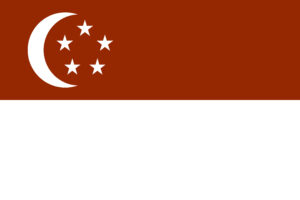 Before his ambassadorship, David Adelman was no stranger to public service. Or to developing important relationships and getting things done.

He followed up his bachelor’s degree at UGA with a master’s in public administration and a law degree. Since his time as a student in Athens he has balanced his business and family life with a variety of leadership positions with non-profit organizations and government service.

The growth and dynamism in Asia had become evident and it was clear the story of the 21st century would be written in the Pacific.”

In 2002, he was elected to the Georgia State Senate becoming minority whip and chair of the Senate Urban Affairs Committee. He was an early supporter of Barack Obama’s presidential campaign serving as chair of the 2008 effort in Georgia. President Obama nominated Adelman for the role in Singapore, and he was quickly confirmed on a unanimous vote.

“Serving as U.S. ambassador in Singapore was a great privilege,” he says. “The growth and dynamism in Asia had become evident and it was clear the story of the 21st century would be written in the Pacific. That is why the signature foreign policy initiative of the country was our pivot to Asia.”

Personally, the experience for his young family was profound. Adelman, his wife Caroline ABJ ’88 (whom he met during their days as students at UGA) and their three children were transformed developing a much broader world view and global network of friends.

In Singapore, a country with one Asia’s most important economies and most powerful militaries, Adelman went to work. He focused on three issues: security, trade, and investment. Adelman experienced success on all fronts. For example, he negotiated the first forward deployment of U.S. Navy combat ships in the country, an agreement that remains in place today. He also led U.S. trade missions to other Asia nations including Indonesia, Vietnam, Malaysia, Myanmar, and India which contributed to historic highs in both U.S. exports to the region and direct investment into the U.S. from the Asia.

Adelman equates his time as ambassador to running a leg in a relay race. “You run hard giving it your all, but you must understand it is a long race and be careful to ensure nobody drops the baton.”

After completing his ambassadorship, Adelman moved to New York City where he continued his career in finance and is on the faculty of New York University. 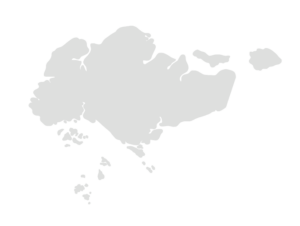