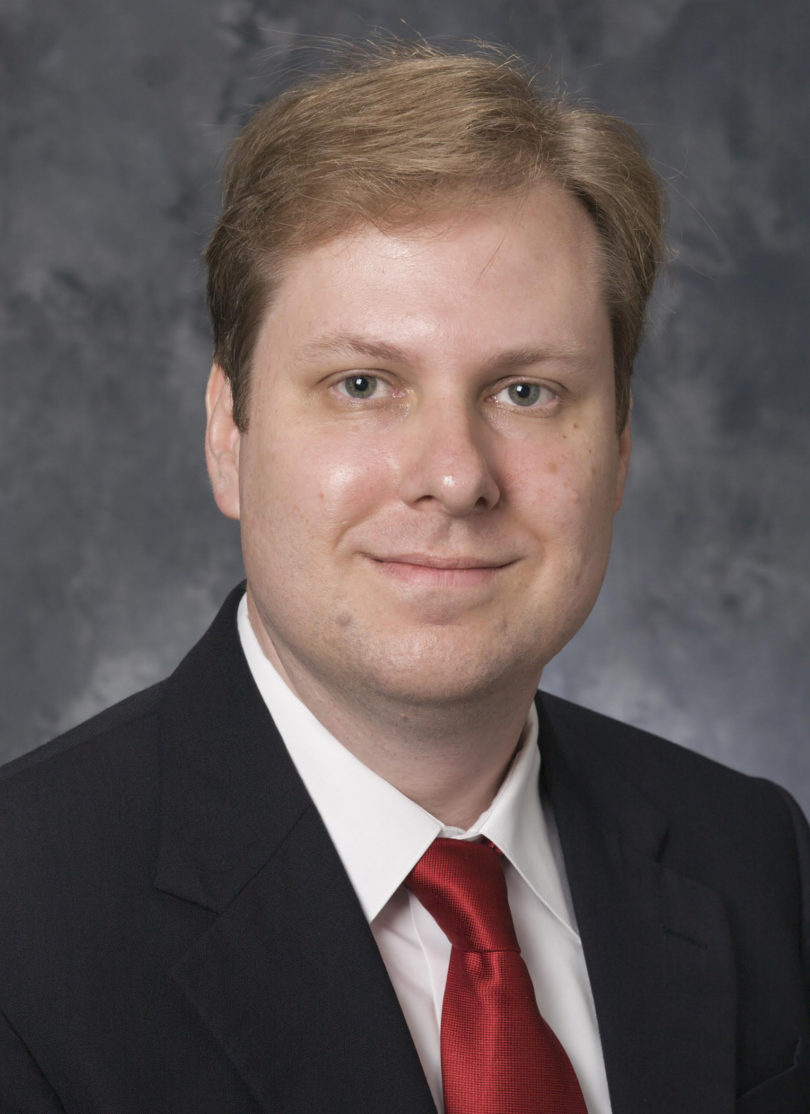 Athens, Ga. – Websites like Slickdeals and FatWallet host deal forums where millions of promotions are posted online and carefully scrutinized by price sensitive consumers to find the very lowest prices. While this can be good for bargain hunters, it’s often frustrating to firms when deals targeted at a small group of profitable customers are posted online. This can lead to the “Slickdeals Effect” where firms are hit with an unexpected avalanche of orders from untargeted, and often unprofitable, consumers.

Now, new research from the University of Georgia Terry College of Business and published in the Journal of the Academy of Marketing Science reveals how firms can craft targeted promotions to ward off the “Slickdeals Effect.”

“Firms use targeted promotions, where they only send coupons out to certain people-people who are going to come into the store for the promotion, but will also keep coming back and buying stuff that’s not discounted,” said Scott Thompson, an assistant professor of marketing at UGA and lead author of the research. “But thanks to the Internet, managers can no longer count on targeted promotions staying secret. Once a targeted promotion appears on a high traffic deal forum, large numbers of untargeted consumers often try to take advantage of it that have no intention of buying anything not on deep discount.”

“Firms are trying to limit this spillover to untargeted consumers by putting clauses in their promotions that limit the offer to those who actually received it. Unfortunately, this doesn’t prevent untargeted consumers from trying to take advantage of the promotion anyway. The problem with this is that it creates a nightmare for employees and for management. Firms have even thrown people out of the store for using targeted coupons printed from deal forums,” Thompson said.

Instead, he recommends a bit of marketing judo. By poring over data from online deal forums, the authors were able to identify which characteristics earned promotions the highest ratings on bargain-hunting sites. The highest-rated promotions become trophies for deal site users, who will go to great lengths in the hopes of saving $5.

“Existing research has focused on how to make a promotion as appealing as possible. But what we were looking at was how to design a promotion in such a way that it is only selectively appealing,” Thompson said. “What we found was that a lot of the tactics firms use to exclude people from getting a deal actually make it more appealing.”

“The key is to avoid fighting the mentality of these people, but rather to try to use it to your advantage. They already know what the absolute cheapest deals are-these sites have a catalogue of them. So these people know down to the dollar what is the cheapest promotion that’s ever been offered on a product. And when something is more expensive, even by a little bit, it actually becomes far less appealing.”

Extreme bargain hunting is not about buying things. It’s about getting the best deals. The products and services are often a secondary concern, Thompson said.

“It isn’t about the money, per se,” he said. “It’s about the trophies. People share stories on these forums about the lengths they went to in order to get a deal. They’re proud of those lengths. So if you make them go to even greater lengths to cash in on a promotion not meant for them, it makes the story that much better and the promotion more appealing.”

“The extent to which you use more exclusionary language, playing what we call ‘keepaway,’ that makes your deal much more attractive to the very people you want to keep your promotion away from. It’s a game to these people,” said Rich Gooner, co-author of the paper and an assistant professor of marketing  at UGA. “In fact, the less likely they are to get the deal-the more attractive it is.”

Instead of viewing deal websites as a menace, managers should view them as a valuable resource. Taking a few minutes to scout out the lowest prices ever found on Slickdeals, then pricing a targeted promotion above that mark takes the trophy out of the game, said Rich Gooner, co-author of the paper and marketing professor at UGA. Doing so encourages the most price sensitive untargeted consumers to voluntarily abstain without need to enforce restrictions.

“Firms can use the way these deal forums work to limit the spillover problem,” Thompson said. “The forums have already done all the work of cataloguing the cheapest prices. Firms just have to take advantage of it.”