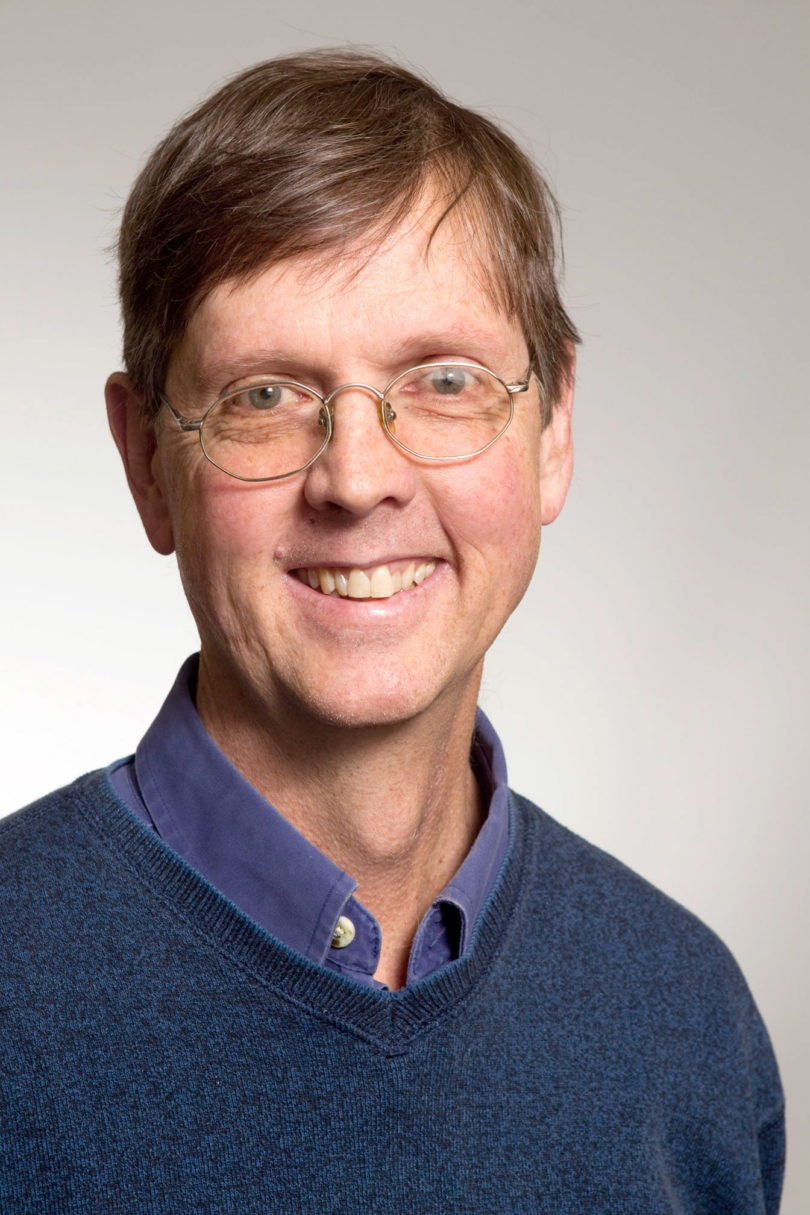 Columns: Since coming to UGA, what have you found to be the strengths of Grady College?

Clark: Tradition is one of its strengths. It’s one of the oldest such programs in the U.S., and we’ll be celebrating our 100th year in 2015.

Grady College has carried with it for a very long time an impressive national reputation enhanced by being home to the Peabody Awards. That reputation has allowed us to assemble faculty, staff and students whose accomplishments are first tier in every respect.

Columns: Are there areas for improvement?

Clark: Facilities mostly. It’s very difficult to take a 1968 building and create the kind of flexibility that matches the digital future.

Though ideally located, it’s not flexible space—it’s not easily adapted to the kind of production and research activities the college is going to be increasingly engaged in.
Another thing that is clear on both the teaching and the production side is that we’ve got to be much more entrepreneurial. We’ve got to look to industry partners and our own resources to generate revenue.

Columns: What other changes do you envision for the college?

Clark: We’re exploring things that will invite some culture change in the college. For example, we’re looking at whether we want to contribute to the general education ­requirements of the university.

Columns: How has the college been affected by the rapid changes in digital communications and new media?

Clark:  It’s not that it is changing us, but it’s coming to understand that we are already changed—coming to that realization has been startling for the industry and striking for people in education.

One thing that an institution, especially with the rich tradition Grady ­possesses, understands is that we have been there and done that. What we are now experiencing is novel in its current impact, but no different than other generations who have undergone rapid and pervasive change. However, I do truly believe that the digital transformation is as far-reaching as the industrial revolution.

Columns: What are your long-term aspirations for the college?

Clark: In the spring of 2008, we’re going to launch the Centennial Campaign for Grady. We’ll have seven years to generate the investments, both in major gifts and in revenue, that will position this college to prepare the next generation.

Columns: You’re an authority on Southern history and culture, civil rights and race relations as well as media history. How have these interests intersected with your role as dean?

Clark: As a historian, I’m glad to have been a part of the world of journalism and mass communication for the past 35 years.

What I’ve learned from my colleagues has enabled me to do a better job of illuminating our past. For example, I am currently teaching an honors seminar in media and the civil rights movement.

The opportunity to think, read, write and research in that area has made for a wonderful life and it continues now at Grady.