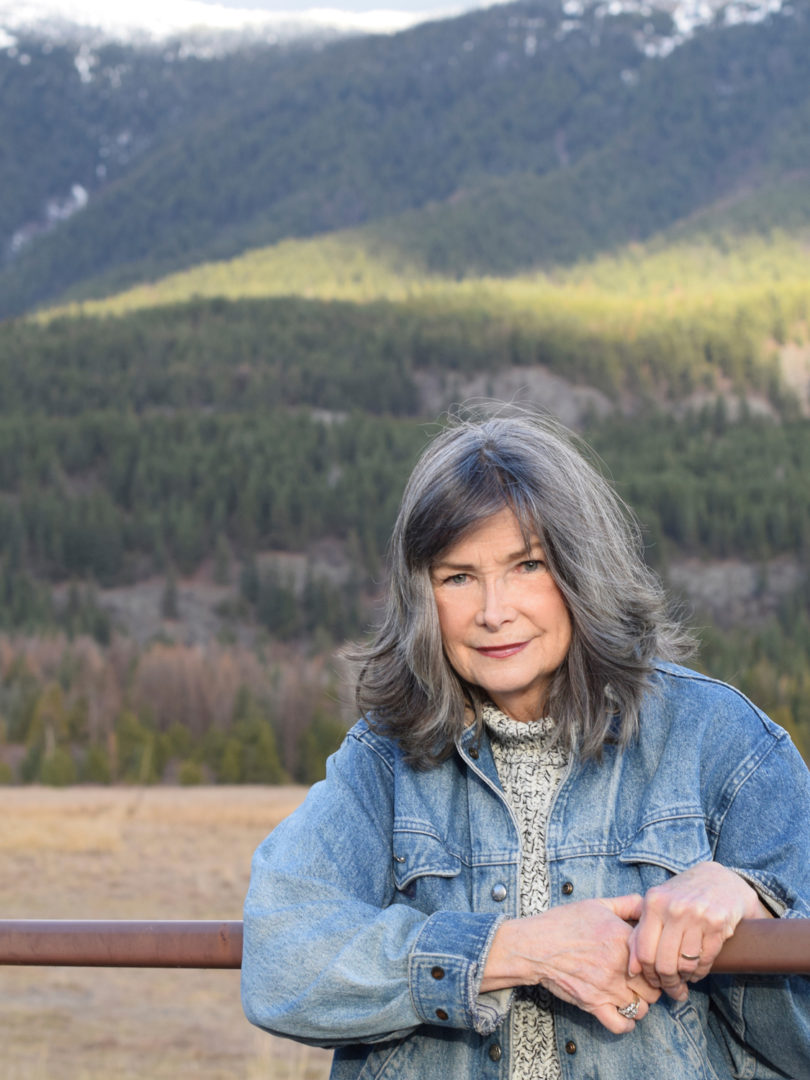 Delia Owens BS '71 was already a world-renowned wildlife biologist and co-author of three nonfiction bestsellers when she decided to write her first novel. It became a best-seller, too, and is now in development to become a major motion picture. (Photo by Dawn Marie Tucker)

Delia Owens was already a world-renowned wildlife biologist and co-author of three nonfiction bestsellers when she decided to write her first novel, Where the Crawdads Sing. 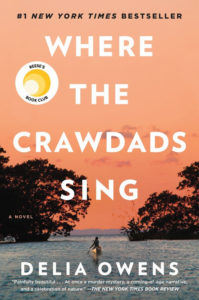 “Writing nonfiction is like riding your horse inside the corral: You have to stay within the fences of the facts. But when you write fiction, it is like riding the horse through the gate and galloping across the meadow,” says Owens BS ’71. Her attraction to animal metaphors is understandable. She spent nearly a quarter century conducting groundbreaking research on some of Africa’s most charismatic creatures.

In many ways, Owens was a groundbreaker before she ever left the States. A native of Thomasville, she studied zoology at UGA and was one of the few women in the program at the time.

Her dream was to go to Africa to study wildlife, which she did for the first time in 1974. She and her then-husband Mark MEd ’72 traveled to the remote Kalahari Desert, where they lived close enough to lions and hyenas to identify them by name. After returning to the States to earn doctorates, the pair relocated to Zambia where they were instrumental in helping elephant populations recover.

They chronicled their work in three best-selling, award-winning memoirs, Cry of the Kalahari (1984), The Eye of the Elephant (1992), and Secrets of the Savanna (2006).

“Everybody needs to see wildlife the way we saw it,” she says. “Eventually we see a lot of ourselves in them.”

Owens’s idea that human and animal worlds are intertwined is the theme that underlies her first work of fiction, Where the Crawdads Sing. Released to universal acclaim and massive sales in August 2018, the book crosses genres—thriller, mystery, character study—but, most importantly, it also serves as a reflection of Owens’s life’s work and experience.

The book takes place in North Carolina. (Owens lives in Asheville.) Owens’s heroine, Kya Clark, is a loner who often acts on instinct and, through the course of the book, learns the importance of a supportive community. Owens observed the same among the animals in Africa and recently discovered it with the friends in her own life.

By the end of 2019, Where the Crawdads Sing had sold more than 4 million copies. One of the first copies was bought by actress Reese Witherspoon, who liked it so much that her production company is developing it into a film.

Over the summer, Owens met with the Academy Award winner to discuss the project, and the author came away impressed and excited. Production will continue through 2020, and Owens will serve as a consultant on the film.

Owens notes that she and Witherspoon casually discussed casting, although Owens is quick to add that she’s lacking in the area.

“Oh, it’s been so long since I’ve paid attention to the movies,” she laughs. “I thought a good person to play [19-year-old] Chase Andrews would be Robert Redford.”