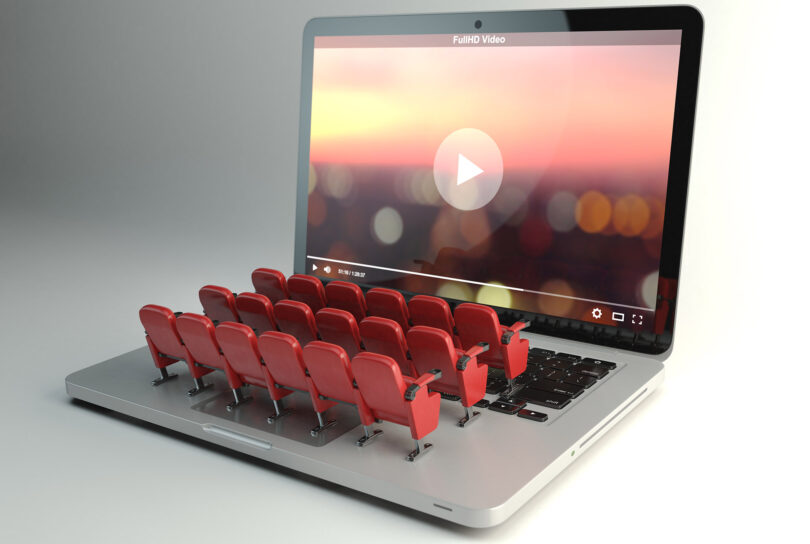 Movie studios estimate that they lose billions of dollars to digital movie piracy. But a new marketing study from the University of Georgia finds that piracy can actually boost ticket sales in certain situations.

Pirated movies circulated online after their theatrical release saw about 3% higher box office receipts because of the increase in word-of-mouth advertising, according to Neil Bendle, an associate professor of marketing at the Terry College of Business.

Bendle is quick to point out that prerelease piracy is still financially damaging for movie studios. But post-theatrical release piracy was connected to more word of mouth and higher ticket sales.

“We don’t want to give the impression that piracy is a good thing, but there is something to the argument that piracy can increase markets,” Bendle said. “We wanted to find out when that might be the case.”

They analyzed movie ticket sales, piracy rates and crowdsourced movie reviews between July 2015 and June 2017, using data from Russia, where authorities have blocked the popular Pirate Bay torrent since 2015.

Pirate Bay was one of the most significant digital piracy sites on the internet between 2010 and 2020 but is now banned in many countries. The research team used activity on the site as a benchmark for piracy rates. They analyzed movie revenues before and during 2015, after a late 2014 law enforcement raid shut down the Pirate Bay website for about a year.

When we see that associated fall in word-of-mouth, and then a decline in movie sales, it was a nice bit of evidence that we were moving in the right direction.” — Neil Bendle

During Pirate Bay’s hiatus, word-of-mouth and movie revenues both dipped.

“When the Pirate Bay was taken down by the Swedish police, we see a drop in word-of-mouth because people can’t watch these movies on the Pirate Bay,” Bendle said. “And then, we see a contemporaneous decline in ticket sales. When we see that associated fall in word-of-mouth, and then a decline in movie sales, it was a nice bit of evidence that we were moving in the right direction.”

Though it sounds counterintuitive, Bendle’s team connected the dips to a decline in movie fans talking about the titles online. With the reduction in online buzz, fewer people were interested in seeing the movies in theaters or streaming them legally.

“With post-theatrical release piracy, people who are super keen on it or would have gone anyhow have already gone,” Bendle said. “People who are not going on the opening weekend can be drawn to it by people who have watched the movie and blogged about it. Bloggers don’t have to produce their ticket before they write about it. Pirates can still give a useful, valid opinion for consumers.”

Movies only benefited from the boost in word-of-mouth advertising if the title was pirated and circulated after its theatrical release. Films that were pirated before their release dates saw an 11% decline in their overall revenue, despite increased word of mouth.

“There’s a key distinction between pre- and post-release piracy,” Bendle said. “We substantiate that prerelease piracy is very bad. It can undermine a film before it comes out.”

The takeaway for movie studios is that they should target their anti-piracy efforts to prevent pirated copies of their movies from leaking onto the internet before their theatrical release, Bendle said.

“They’ve got limited resources to try to track down movie pirates,” he said. “We’re saying that the best use of those resources should be put toward controlling digital copies of the movie prerelease and not at who’s pirating it after the theatrical release.”