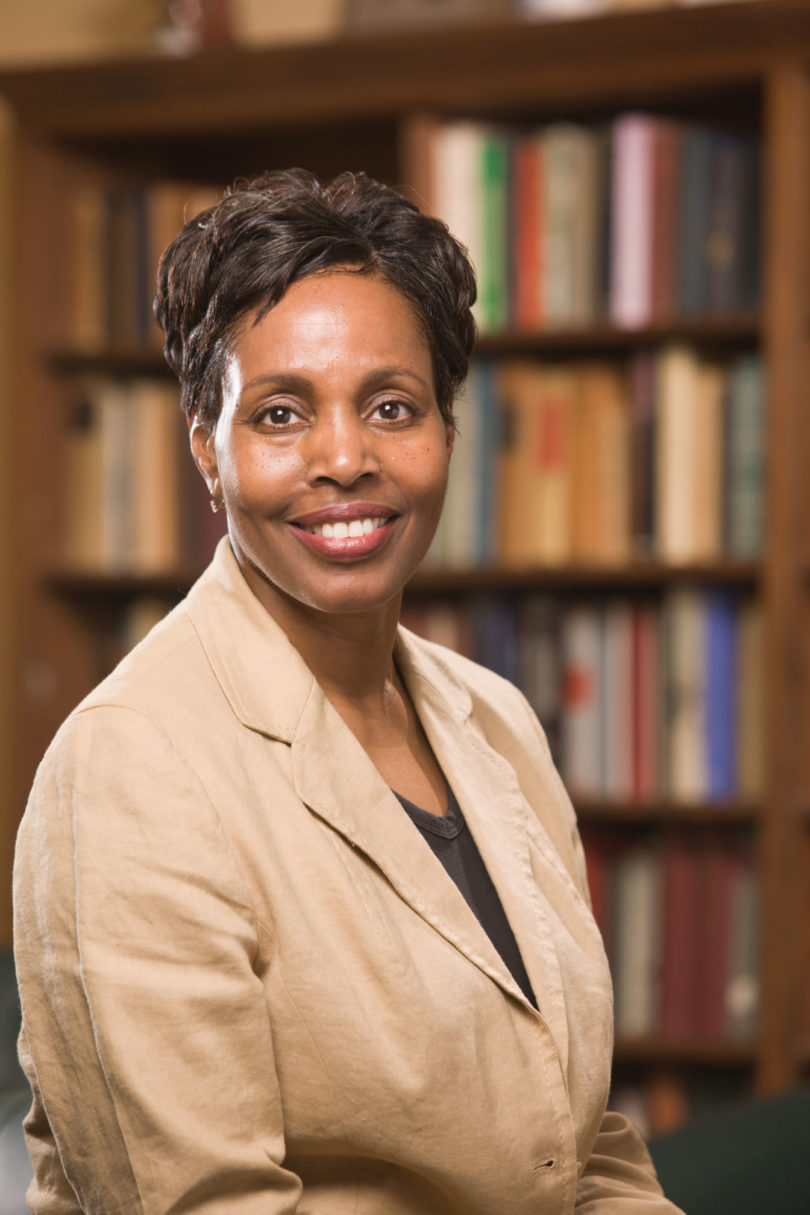 “The IAAS is one of UGA’s premier units for engaging in the contemporary exchange of ideas across disciplines,” said Hugh Ruppersburg, interim dean of the Franklin College. “Dr. Babb’s scholarship in American literature and culture will be a vital contribution to the intellectual history that serves as the basis for the institute.”

Originally founded as Afro-­American Studies in 1969, the Institute for African American Studies was formally established in 1992. The institute’s focus on research, students and community involves offering new courses and developing new programs of study with efforts to establish and reinvigorate community collaborations across UGA and beyond.

“To continue the institute’s traditions, I look forward to growing the major and making more students aware of the diversity of career opportunities available in the academy, public and private cultural institutions, governmental agencies and non-profits,” Babb said. “As evidenced in the series of lectures it coordinates with East Athens Community Center, in the Writers in the Schools initiative, the Apero lecture series, its sponsorship of the multicultural student journal Mandala and the annual African Diaspora Film Festival, the institute takes seriously its responsibility to contribute to the intellectual life of the university and Athens community.”