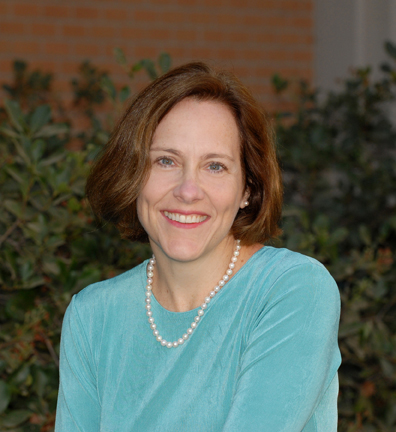 “Diane is well known and respected for her work both nationally and internationally, and I am delighted and honored to have her join us,” Dean Rebecca H. White said. “I know her expertise will add breadth to our international curriculum, and her presence will enhance our faculty as a whole.”

Amann’s research examines the interaction of national, regional and international legal regimes in an effort to combat atrocity and cross-border crime. She has published more than four dozen chapters and articles in English, French and Italian in publications such as the American Journal of International Law, the Harvard Human Rights Journal, the University of Pennsylvania Law Review, the Georgetown Law Journal, the International Journal of Constitutional Law, the UCLA Law Review and the Revue de science criminelle et de droit pénal comparé.

While at UC, Davis, Amann served as the founding director of the California International Law Center and was a Martin Luther King Jr. Hall Research Scholar for the 2010-11 academic year. She received the school’s Distinguished Teaching Award in 2000 and its inaugural Homer Angelo Award for Outstanding Contributions to International Law in 2011. Her other academic experiences include serving as a visiting professor at the University of California, Berkeley; the University of California, Los Angeles; the Irish Centre for Human Rights at the National University of Ireland, Galway; and as a professeur invitée at the Université de Paris I (Panthéon-Sorbonne).

Prior to joining academe, Amann served as a judicial clerk for Justice John Paul Stevens of the U.S. Supreme Court, whose biography she is writing, and for Judge Prentice H. Marshall of the U.S. District Court for the Northern District of Illinois. She also practiced law as an associate at Morrison & Foerster, as an assistant federal public defender and as a solo practitioner in San Francisco. She has served as vice president of the American Society of International Law and chair of the Section on International Law of the Association of American Law Schools. Additionally, the Section on International Law of the American Bar Association gave her its Mayre Rasmussen Award for the Advancement of Women in International Law in 2010. A frequent commentator in national and international media, Amann is the founder of IntLawGrrls blog (http://intlawgrrls.blogspot.com/).