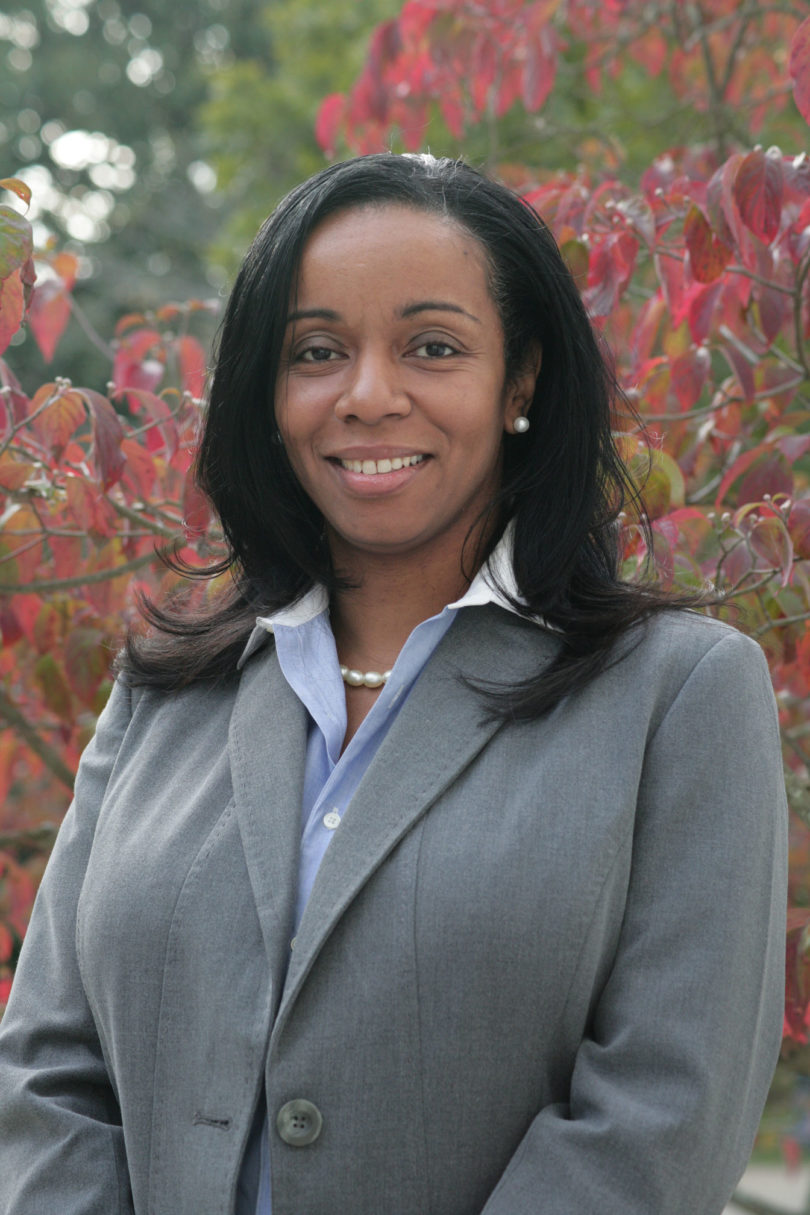 Michelle Garfield Cook, who has served as interim associate provost for institutional diversity at UGA since May 2011, has been appointed to the post on a permanent basis.

Cook has been leading the university’s Office of Institutional Diversity as interim associate provost since Cheryl Dozier stepped down to become interim president of Savannah State University. An internal search was conducted to fill the associate provost position.

“Dr. Cook has done an outstanding job during her service as the interim associate provost, and I am very pleased she has agreed to take on this key administrative post on a permanent basis,” said Jere Morehead, senior vice president for academic affairs and provost, to whom Cook reports.

During the months she served as interim associate provost, Cook worked with other units on campus to launch several new projects. These include a certificate program in diversity and inclusion for faculty and staff offered through a partnership with Human Resources; a Research in Diversity Seed Grant program offered by the Office of the Vice President for Research and the Office of Institutional Diversity to stimulate more diversity and inclusion related research at UGA; creation of a video for incoming undergraduate students that can be used in First-Year Odyssey courses; and creation of an International Diversity Award in partnership with the Office of International Education.

“I am incredibly honored to serve as associate provost for institutional diversity,” Cook said. “I believe that, as an institution, we are poised to do some exciting things to enhance diversity, and this will only strengthen the academic and intellectual enterprise here at UGA.”

Cook previously served as associate dean of the Franklin College of Arts and Sciences, where she was primarily responsible for student academic affairs. She has taught in the history department and is currently ­teaching a directed studies course for the Institute for African-American Studies. She holds a bachelor’s degree in history from Princeton, a master’s in African-American studies from Yale and a doctorate in history from Duke.