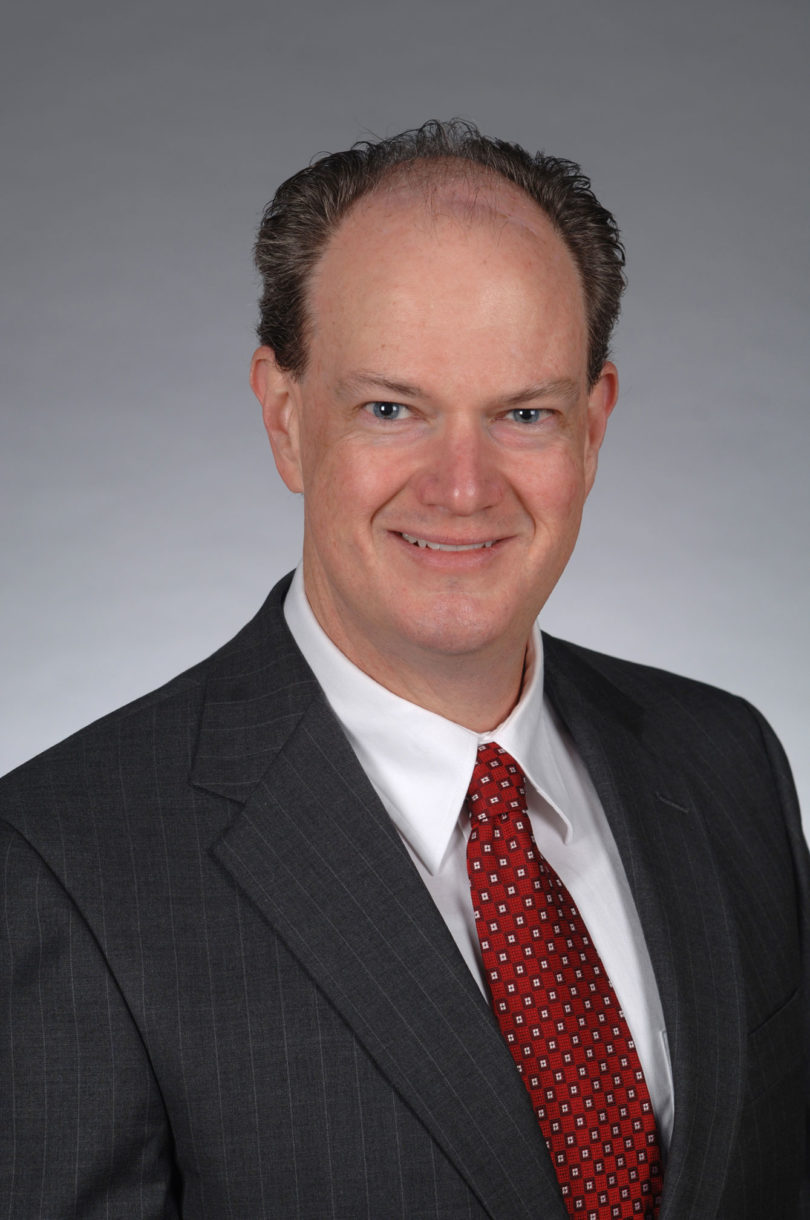 The appointment was announced by Provost Jere Morehead, to whom Dorsey will report.

“The history of UGA and the history of the Franklin College are inextricable, and the role of the dean there is a critically important one,” said UGA President Michael F. Adams. “I spent a great deal of time with the successful candidate and am confident that he can take an already extraordinary college to the next level of quality. I share the provost’s confidence in Dr. Dorsey and look forward to working with him.”

“The Franklin College plays a very central role in the university’s teaching, research and public service programs, so I am certainly pleased that Dr. Dorsey has agreed to serve as dean,” Morehead said. “His considerable experience as a faculty member, researcher and administrator made him an excellent choice for this important position.”

“Dr. Ruppersburg provided outstanding leadership during this transitional year while a national search for a new dean was conducted,” Morehead said.

The Franklin search committee was chaired by Thomas Lauth, dean of UGA’s School of Public and International Affairs, and was assisted by UGA’s Executive and Faculty Search Group.

Dorsey, a theoretical physicist, came to the University of Florida from a tenured position at the University of Virginia in 1997. In addition to serving as associate dean, he chaired the department of physics from 2002-2009 and since 2007 has served as co-director of UFTeach, a program funded by the National Math and Science Initiative to inspire and train the next generation of middle and high school math and science teachers.

Dorsey is a Fellow and member of the American Physical Society and during the current academic year served as a Fellow of the SEC Academic Consortium Academic Leadership Development Program.

He earned a bachelor of science degree in engineering physics from Cornell University and master’s and doctoral degrees in physics from the University of Illinois at Urbana-Champaign.

“I am honored to serve as the next dean of the Franklin College of Arts and Sciences,” Dorsey said. “My decision to join the UGA community was easy—UGA is one of the nation’s leading public research universities, with a remarkable history and an engaging vision for the future. I look forward to collaborating with the talented students, faculty and staff of the Franklin College as we work toward our shared goal of academic excellence.”

The Franklin College of Arts and Sciences is the oldest, largest and most academically diverse of UGA’s schools and colleges. Named for Benjamin Franklin, the college dates to 1801 when the first UGA classes were offered.