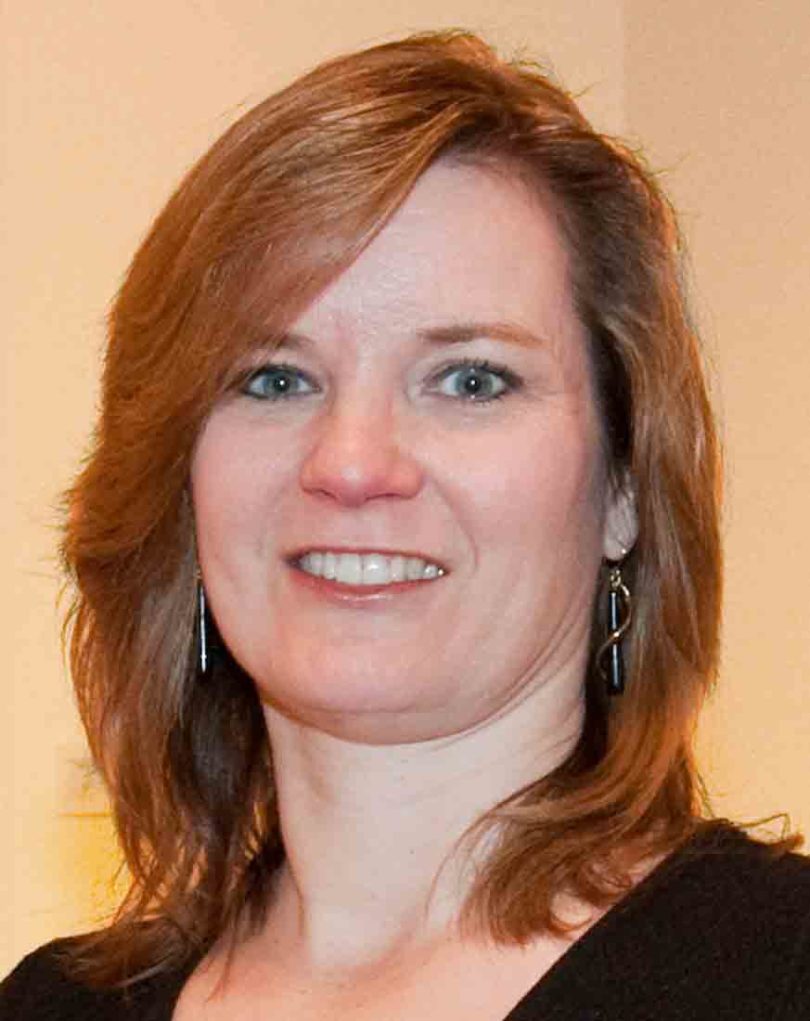 Being held in conjunction with the exhibition “The Epic and the Intimate: French Drawings from the John D. Reilly Collection at the Snite Museum of Art,” Snay’s lecture will trace some of the controversies that illuminate the Royal Academy of France’s storied past.

“Her lecture will contextualize the works and give us insight into the history behind these drawings,” said Carissa DiCindio, curator of education at GMOA.

In her lecture, Snay will review the debate between the Rubenistes and the Poussinistes in its initial manifestation in the 18th and 19th centuries as articulated by French artists Ingres and Delacroix. Rubenistes believed that color was superior to drawing or line, whereas Poussinistes believed that drawing was superior to color because of its appeal to the mind and senses.

Snay also will discuss the proposed reforms advocated by Charles-Joseph Natoire, director of the French Academy in Rome from 1751-1775. Natoire’s advice to French students in Rome to draw directly from nature en plein air had a profound effect on the direction of French art in subsequent decades even as he was challenged in court for administrative errors and ultimately removed from office.

According to Snay, the history of the Academy in France can be viewed as a series of cycles, rooting itself in classicism and then venturing further afield until it returned to its founding principles.

Snay was previously the associate curator of European art at the Blanton Museum of Art at the University of Texas at Austin and the research associate at the Baltimore Museum of Art. She worked at the Blanton for six years with its collection of Old Master and 19th-century prints, drawings and paintings. She earned her doctorate in art history from Pennsylvania State University and her master’s in art history from Michigan State University.

The exhibition “The Epic and the Intimate: French Drawings from the John D. Reilly Collection at the Snite Museum of Art” will be on view in the Boone and George-Ann Knox I and Rachel Cosby Conway Galleries at the GMOA through Nov. 3. This exhibition illustrates the history of French drawing from before the foundation of the Royal Academy of Painting and Sculpture in 1648 through the French Revolution of 1789 and its subsequent reforms of the 1800s. It includes works by Simon Vouet, Antoine Watteau, François Boucher, Jean-Honoré Fragonard and Jacques-Louis David.