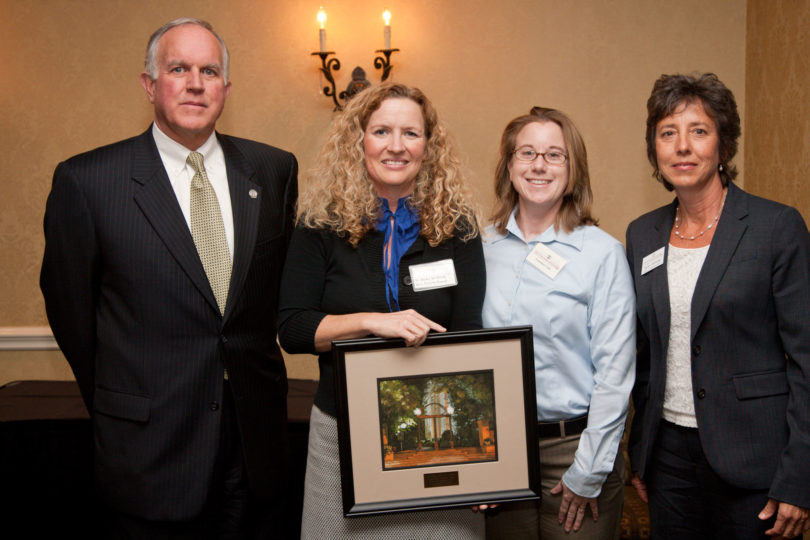 It’s understood that the Disability Resource Center’s annual Student and Faculty Recognition Reception allows students who receive scholarships the chance to thank their benefactors. What’s less well known is that it also provides something else that’s important to disabled students: a podium.

“Educating the community is a pursuit that any person with a disability wishes to have the opportunity to do because there are many misconceptions and misunderstandings about disabilities,” said Braydon Anderson, a freshman who received the John and Frances Mangan Family Scholarship.

Each scholarship recipient was given the chance to share their stories with the audience during the  Nov. 10  program.