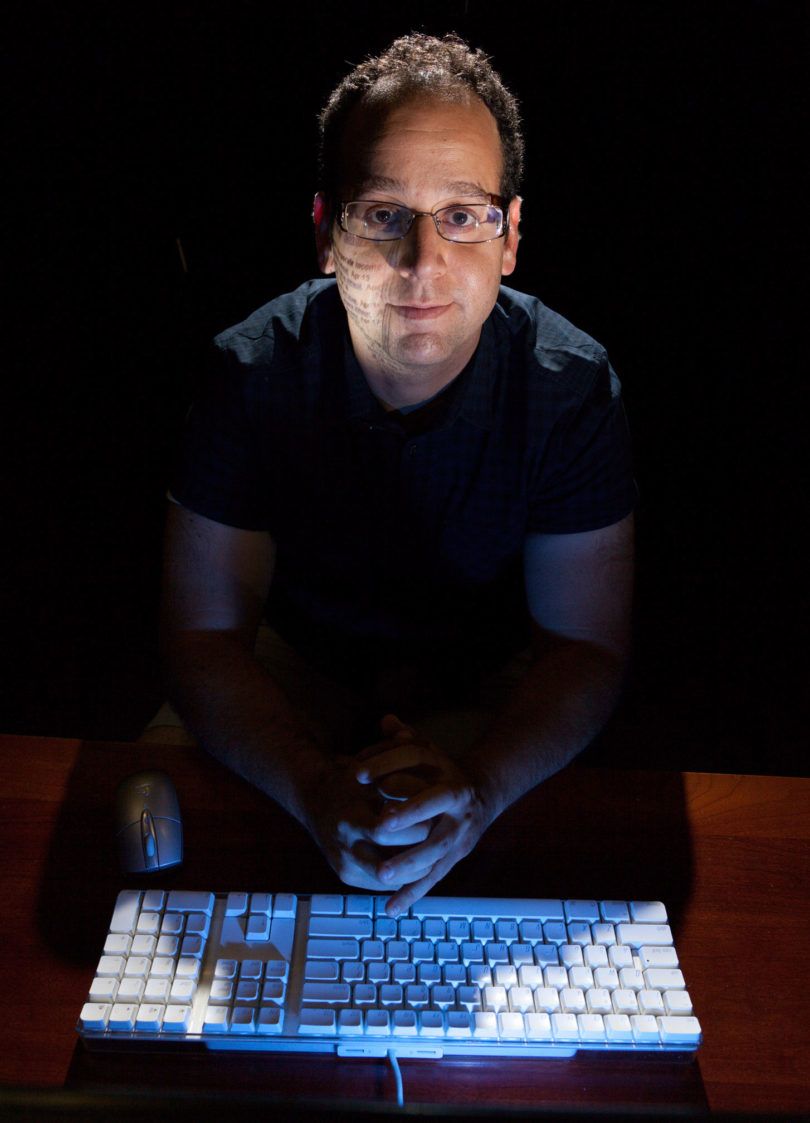 Athens, Ga. – The Internet is often thought of as a forum that enables egalitarian communication among people from diverse backgrounds and political persuasions, but a University of Georgia study reveals that online discussion groups display the same hierarchical structure as other large social groups.

“About 2 percent of those who start discussion threads attract about 50 percent of the replies,” said study author Itai Himelboim, assistant professor in the UGA Grady College of Journalism and Mass Communication. “So although we have this wide range and diversity of sources, only a few of them are actually attracting attention.”

Himelboim, whose latest findings appear in the early online edition of the journal Communication Research, examined discussions among more than 200,000 participants in 35 newsgroups over a six-year period. He focused his analysis on political and philosophical newsgroups on Usenet, the oldest Internet discussion platform, and is currently exploring patterns of communication in newer social networking services, such as Twitter.

To identify the differences, if any, that exist in the content posted by popular participants and their less popular counterparts, Himelboim and colleagues Eric Gleave and Marc A. Smith of Connected Action Consulting Group examined the content of a subset of the messages. Only 12 percent of messages from the popular posters presented their own comments and opinions; most of the time, they simply imported content from other news sources. Of the imported content, 60 percent came from traditional media, such as The New York Times, CNN and other national and local outlets, while 8 percent came from blogs and personal websites. Fifteen percent of posts used content from online-only news sites, and 6 percent of posts used content from government and nonprofit organizations.

“For the news media, these findings are pretty encouraging,” Himelboim said. “We still need someone to go out and search for information to bring it to us, and that’s a traditional journalistic role.”

For those who fancy the Internet as a great equalizer that brings equality to the voices of the masses, however, the findings suggest that it could never meet that lofty ideal. Himelboim said he wasn’t surprised to find that online discussion groups tend to become hierarchical. Even in grade school, he pointed out, everybody wants to be friends with the most popular kid.

What did surprise Himelboim was that the larger the group gets, the more skewed the network of interactions becomes. People exhibit what’s called a preferential attachment toward those with many connections, which suggests that having many connections makes it easier to make more connections. Himelboim said that because people can only spend so much time communicating with others, the growth of these so-called hubs comes at the expense of their less-connected counterparts.

In a related study that randomly assigned nearly 200 participants to one of several simulated forums, Himelboim and his colleagues found that posting high-quality content is necessary for attracting attention-but not sufficient. That is, high quality posts with few replies drew few additional replies and never became hubs.

So what does one need to do to attract attention on the Internet?

“That’s the million dollar question,” Himelboim said. ‘But just posting a lot will not make you a hub for attracting attention.”