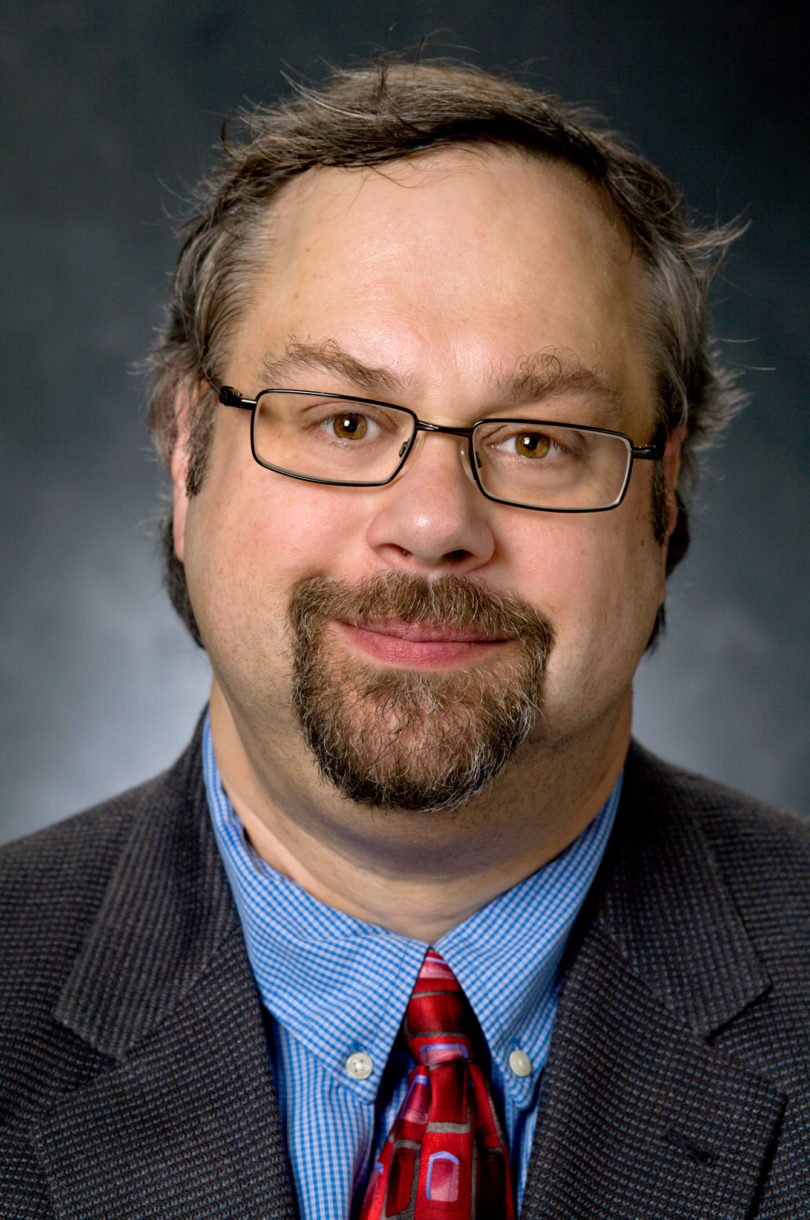 Guy Cormier is the new director of the Georgia Advanced Computing Resource Center. He also holds the rank of associate research scientist within the Institute of Bioinfomatics.

Lynn Latimer Wilson has been promoted to associate chief information officer for planning and engagement, and Brian Rivers is now associate CIO for university information security.

Cormier, who joined UGA in December, is a former chief information officer and director at the Virginia Bioinformatics Institute at Virginia Tech. He most recently served as a research scientist in the biological ­sciences department at Virginia Tech.

At GACRC, Cormier is responsible for participating in and implementing strategic planning activities related to research computing at UGA.

Wilson and Rivers, who assumed their new positions on Jan. 2, both have been serving in existing leadership roles for EITS, the university’s central IT department.

In her new role as an associate CIO, Wilson has taken on ­additional ­responsibilities including the ­supervision of EITS’ next director of finance and business services and that unit. EITS is in the process of filling that vacant position.

Since becoming UGA’s information security officer in 2010, Rivers has developed a strong team of professionals whose expertise has been recently described by law enforcement officers as “exceptional,” according to Chester.