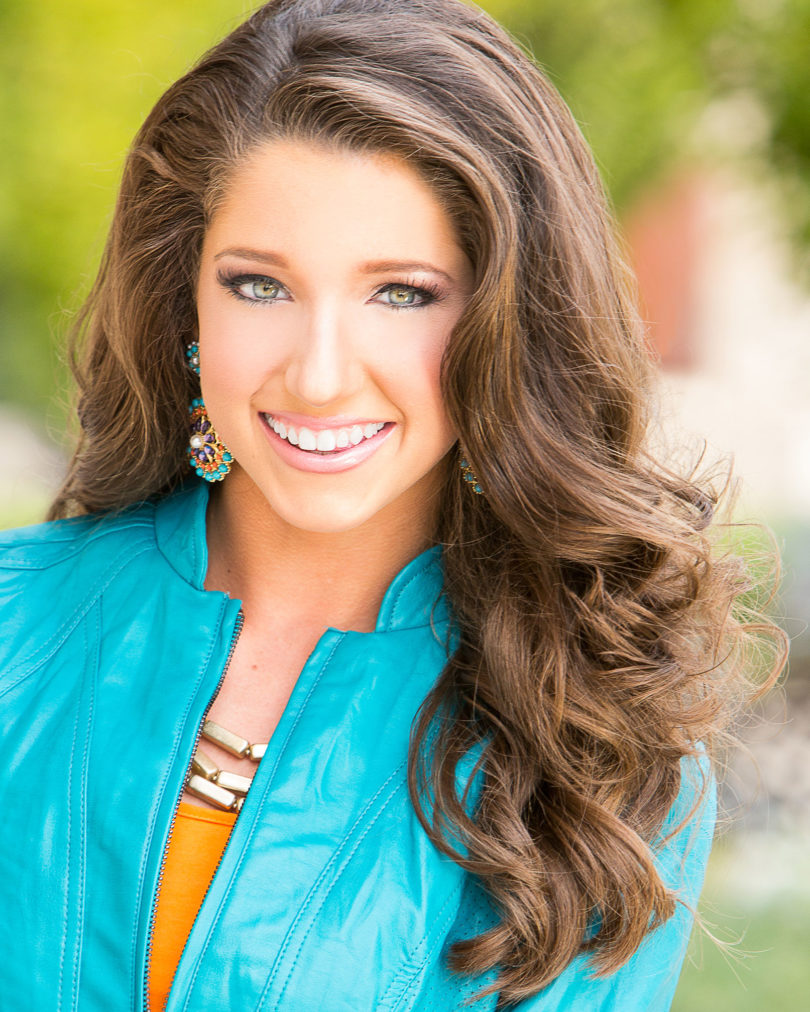 Athens, Ga. – EmmaKate Few of Augusta has been named Miss University of Georgia Outstanding Teen for 2014. The 15-year-old sophomore at Aquinas High School is the daughter of Samuel “Trey” and Indee Few.

“Having grown up between the hedges every Saturday in the fall, I am so excited to be representing the University of Georgia this year,” she said.

An active volunteer in her community, Few serves on the youth executive board for the American Red Cross. She works with students at the Episcopal Day School on leadership development and has also served as coordinator for Augusta’s Golden Harvest Food Bank.

Few studies vocal performance, guitar and classical ballet. She has performed the national anthem at more than 30 events and is a member of the Georgia All State Chorus.

Her platform is Soles4Souls, a non-profit organization for which she serves as one of 10 national spokespersons. The organization is dedicated to fighting global poverty by collecting new and used shoes and clothes and distributing them in disadvantaged communities. She has collected more than 5,000 pairs of shoes across the Southeast and has travelled extensively to speak at schools and community events on behalf of the organization.

The Few family has a long association with UGA. William Few, her uncle seven generations removed, was an original trustee of the university. Both of her parents are alums as are an aunt, two of her grandparents and her great grandparents.

Few will be crowned at the 2014 Miss University of Georgia Scholarship Pageant on Jan. 18 at 7:30 p.m. in the Fine Arts auditorium. She will also compete in the Miss Georgia Outstanding Teen Competition in Columbus in late spring 2014.

She plans to continue her passion for volunteering during her reign.

“Look for me speaking to kids across the state encouraging them to donate their old shoes for the less fortunate and to take a leadership role in volunteering,” she said.