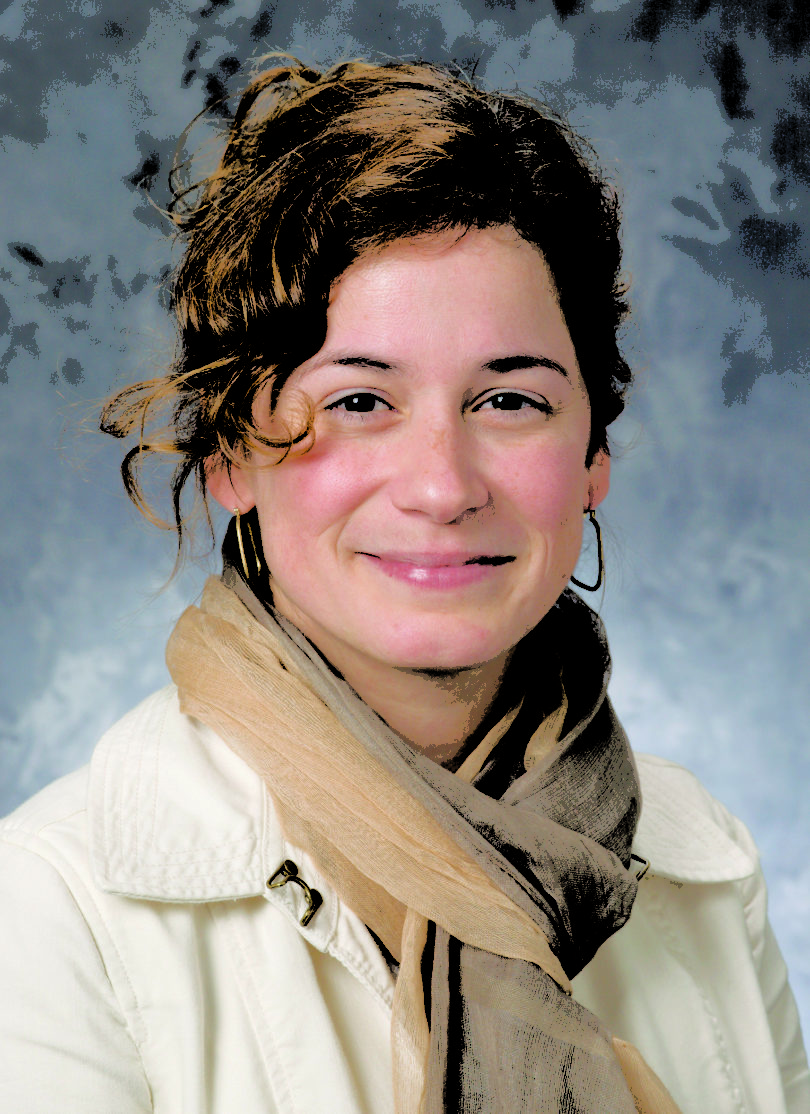 Athens, Ga. – When employees feel left out, they act out.

That’s the message that new research from the University of Georgia Terry College of Business delivers as it explains why employees can become weasels to benefit their work group.

“Everybody has a need for social approval. It’s the basis of our human functioning,” said Marie Mitchell, co-author of the research and professor of management at UGA. “But when individuals are faced with a risk of social exclusion, it motivates some pretty unsavory behaviors. We already know how people react when they’re definitely being excluded from a group, when someone is mistreating them or abusing them. But what we sought to examine this time is: What if you’re not sure?”

Employees can feel disconnected from their work when they think they weren’t invited to lunch or when they feel isolated from group activities like getting coffee. These actions are often so subtle that it’s hard to tell if they’re purposeful. Regardless, the new research published in the Journal of Applied Psychology, shows that their effect on employees can be harmful.

“When a person believes that they are at risk for exclusion, they assume that there is something about their personality or their makeup that suggests they’re not a valued group member, so they have to do something above and beyond what they’re currently doing in order to demonstrate their value to the group,” Mitchell said. “So they engage in behaviors that are pretty seedy. They undermine anybody outside that workgroup, they cheat to enhance their group’s performance level, they lie to other workgroups.”

Such behaviors can ripple throughout an organization, causing managers to expect unrealistic performance goals and contribute to an overtaxing, suspicious environment. They can even affect the bottom line.

“These unethical, productivity-cheating type behaviors-people think they’re more productive than they actually are,” Mitchell said. “They’re lies, essentially. They’re not really reflecting performance levels or the productivity of an organization. And what’s worse is they can ultimately undermine productivity and the organization’s effectiveness because if those things come to light within a group context, they will totally undermine the group and its internal dynamics. They could potentially be a dark seed within the organization as well. Those kinds of cheating behaviors have taken down companies like Enron and World Com.”

Mitchell and her co-authors tested the idea through an experiment in which participants faced the risk of exclusion.

In a lab setting, participants took a personality test, then were divided into groups of four and asked to talk with each other for 15 minutes. Following the discussion, they were told they would be taking two tests that would be scored against a different group. While all four members would take the first test, the group would vote on three members to move on to a second. The research team manipulated perceived risk of exclusion by asking participants to report on which members of the four-member group they felt should participate in the last group task. Participants were then asked to do a computer task. At that time, they received an update informing them about the feedback on how the team rated whether they would move forward to the last task. The researchers randomly assigned who received high versus low perceived risk of exclusion information. Participants in the high risk for exclusion group were told that only one member voted to have them continue to the last task. Participants in the low risk for exclusion group were told that three members voted to have them continue to the last task. With members now primed to feel potential exclusion, the first test began.

It consisted of unanswerable anagrams-a mishmash of letters that the participants were told could be unscrambled to form common English words. Participants were asked to record how many anagrams they unscrambled. Since there were no correct answers, every reported instance of solving the anagrams was a lie.

“There was definitive cheating. If they put down even one thing, that was cheating,” Mitchell said. “There’s a generally human tendency when faced with these kind of situations for individuals to misreport what they did. But those who had a high-need for social approval and were in the group that were being excluded, they were far more likely to cheat.”

Mitchell said those lies serve two purposes: to help the liar’s group beat their competitors and to prove the liar’s worth within the group.

“So the risk of social exclusion essentially motivates some pretty unsavory behaviors out of individuals at work,” Mitchell said. “Research from others suggests that these are pretty costly behaviors, and that they’re a lot more prevalent than people think that they are. The cost to organizations ranks into the billions of dollars annually.”

So what can organizations do about this phenomenon? Mitchell has some answers.

“If you’re a manager and you see someone who is not integrating well with the rest of the employees, take care in handling them and try to get them better integrated with their colleagues,” she said. “Look at the internal dynamics and norms of what constitutes performance behaviors for your employees. Employees who are at risk of exclusion are far likelier not to engage in these behaviors if they think the entire work group will be held accountable if they behavior isn’t ethical.”

“If there are structures in place that demonstrate a value to ethical behavior, and even include for example, bonuses or other motivators for that behavior, that can help,” she added. “Accountability systems should demonstrate that they hold individuals to doing things the right way as opposed to the wrong way.”

Co-authors of the paper include Stefan Thau of INSEAD; Rellie Derfler-Rozin and Marko Pitesa of the University of Maryland; and Madan M. Pillutla of London Business School.