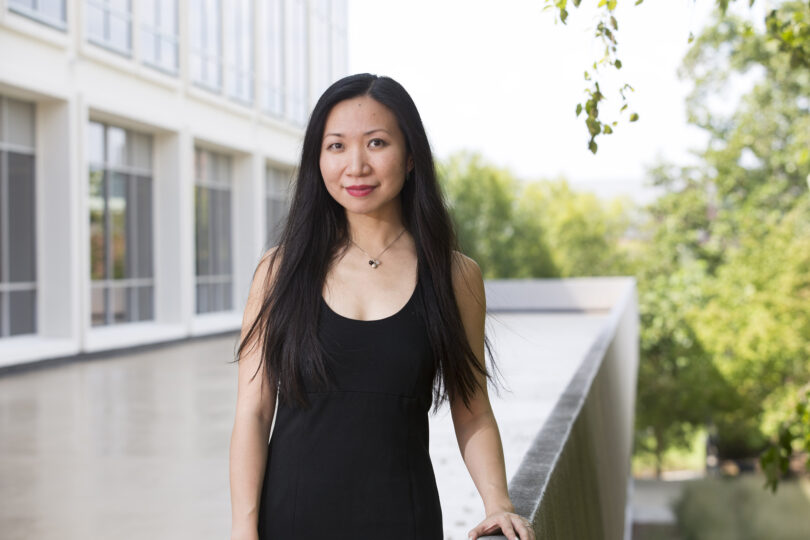 Yan Jin outside of the Journalism Building. (Photo by Dorothy Kozlowski/UGA)

When companies are attacked, employee backup for messaging helps

For companies facing a crisis, misinformation—especially on social media—can abound. These days, it’s not enough for a company to simply deny a claim. A team of researchers from the University of Georgia, in collaboration with scholars at the University of Amsterdam and Washington State University, found two ways to combat inaccurate statements and convince a skeptical public. It starts by addressing the misinformation head on and explaining why it is false. And companies can be bolstered by employees publicly backing their employer.

The study, “The Effects of Corrective Communication and Employee Backup on the Effectiveness of Fighting Crisis Misinformation,” was led by Yan Jin, the UGA Athletic Association Professor in Grady College and associate director of the Center for Health and Risk Communication at the Grady College of Journalism and Mass Communication.

“Employees’ authentic and supportive words worked really well to significantly strengthen their company’s argument and credibility in debunking misinformation and correcting misperception about a crisis situation,” Jin said, summarizing the research. “To have this, the company has to have healthy, strong relationships with their employees. Strong organization-employee relationships can serve as an effective cushion for a crisis-stricken company to crash land more safely and bounce back more quickly.”

The study examined a fictional scenario where a pet food company was accused of selling contaminated food that made pets sick, and the product was recalled. While there was evidence that the company was not responsible for the contamination, there were social media posts that accused the company of negligence.

Study participants who own pets were presented with the scenario of the pet food recall and the accusations of negligence. They were then shown a variety of responses. From the company, they were shown two types of rebuttals: one that was a simple rebuttal of the claim and a second that offered a rebuttal plus an explanation of why the information was incorrect.

Then approximately half of the study participants were further presented with a response made by employees of the fictitious company, voicing support of the company’s rebuttals, and the other half of the study participants were not presented with any employee response. The study found that the employee statement on their personal social media channels in support of the company significantly strengthened the company’s argument and credibility in combating the false accusation spread on social media.

It is also one of the first public relations studies to examine the joint effects of debunking strategies and the presence of employee support on people’s crisis responses to crisis misinformation and a company’s corrective communication.

Co-authors on the study include Toni G.L.A. van der Meer of the University of Amsterdam, Netherlands; Yen-I Lee (Ph.D. ’19) of Washington State University; and Xuerong Lu, a current Ph.D. student at Grady College.

The study was published in the September 2020 issue of Public Relations Review.