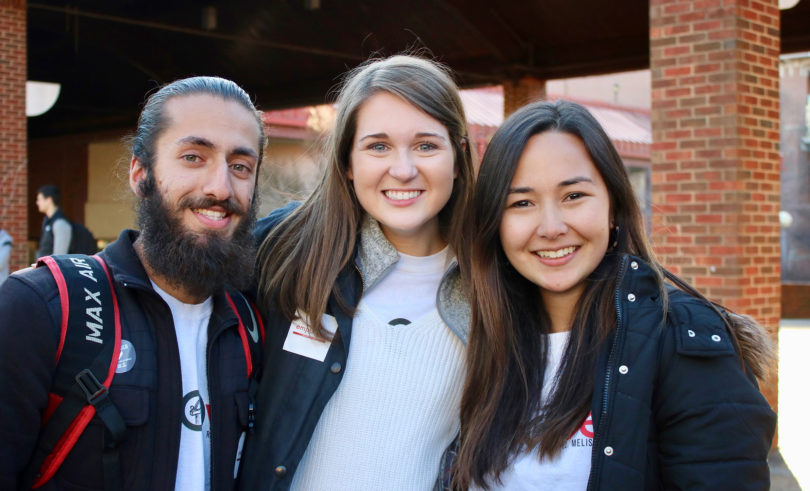 University of Georgia students have elected the Empower ticket to the executive branch of the Student Government Association for the 2019-2020 academic year. The ticket consists of President-elect Rachel Byers, Vice President-elect Melissa Hevener, and Treasurer-elect Nav Singh.

The Empower ticket’s campaign platform centered around bridging the gap between students and campus resources as well as creating an inclusive environment for underrepresented students.

The SGA inauguration ceremony is scheduled for April 9 at 6 p.m. in the Chapel.

This year, 6,860 students voted in the election, representing 18.2 percent of the total student body. The Empower ticket claimed 54.61 percent of the votes cast with the ACT ticket pulling 45.39 percent.