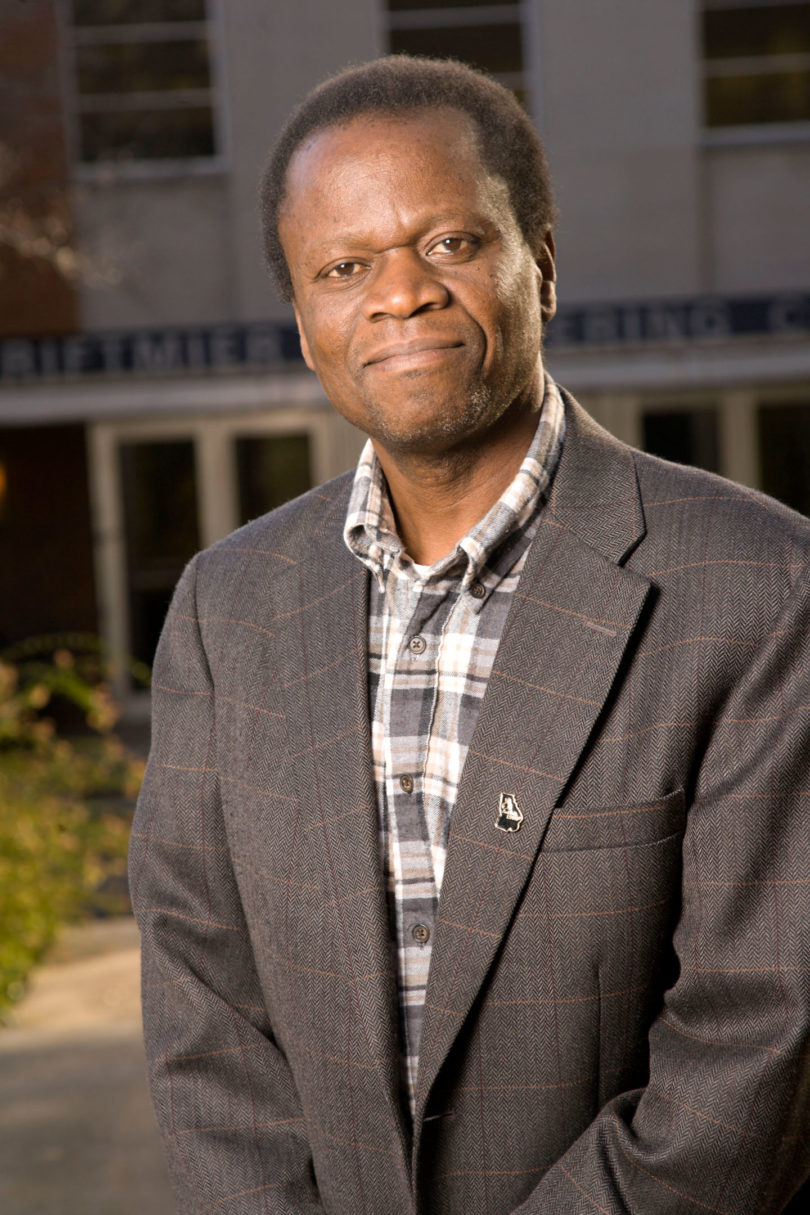 Athens, Ga. – William Kisaalita, an engineering professor at the University of Georgia, has been named associate director of UGA’s Center for Undergraduate Research Opportunities.

“I am very pleased to have William Kisaalita on board as the new associate director of CURO,” said David S. Williams, who oversees CURO as associate provost and director of the Honors Program. “I have known and greatly respected William for several years, and I admire his energy and creativity. I look forward to working with him to expand the reach of CURO across campus.”

CURO was created in the late 1990s through a federal grant from the Fund for Improvement of Postsecondary Education. CURO promotes undergraduate research through a variety of activities, including introductory research seminars and forums, faculty-guided inquiry projects, and conference presentations and published scholarly works.

Administered by the Honors Program, CURO previously required a minimum 3.4 grade point average for the research courses offered. Now access will be extended to UGA undergraduates with no GPA restrictions.

“I was part of the team last year when CURO partnered with the Faculty of Engineering and the Biomedical and Health Sciences Institute to pioneer an effective model for the growth of undergraduate research that could be adapted to expand CURO,” said Kisaalita. “I look forward to working with faculty in academic units across campus to provide greater access to all students interested in undergraduate research.”

Kisaalita joined the UGA faculty in 1991 and will maintain his research responsibilities in engineering. He served as the graduate coordinator for engineering programs from 2004 to 2008. He established and directs the Cellular Bioengineering Laboratory that has graduated Ph.D. and master’s of science students. These students have conducted projects on cell-based biosensors, with applications in preclinical drug discovery efforts. He has recently published the first reference/graduate text in this subfield of tissue engineering.

A founding member of UGA’s Faculty of Engineering and Nanoscience and Engineering Center, Kisaalita has mentored more than 70 students engaged in undergraduate research and/or design projects. He has developed both international service-learning experiences and traditional research activities that have engaged students in helping solve real-world problems.

The most widely known project that students have been involved with is the design of milk-cooling devices powered by renewable energy resources for dairy farmers in many sub-Saharan African countries. Last year Kisaalita and his student team were awarded funding in the first phase of the Environmental Protection Agency’s P3-People, Prosperity, and the Planet-Program, a unique college competition for designing solutions for a sustainable future.

Kisaalita received the inaugural Scholarship of Engagement Award in 2008 from UGA’s Office of the Vice President for Public Service and Outreach, which recognizes tenured faculty members for their sustained contributions in advancing public service, outreach and community engagement at UGA. He also received the 2004 CURO Excellence in Undergraduate Mentoring Award, the 2006 Outstanding Teaching Faculty Award from UGA’s College of Agricultural and Environmental Sciences and the Lowry H. Gillespie Jr. Award from UGA engineering in 2002.