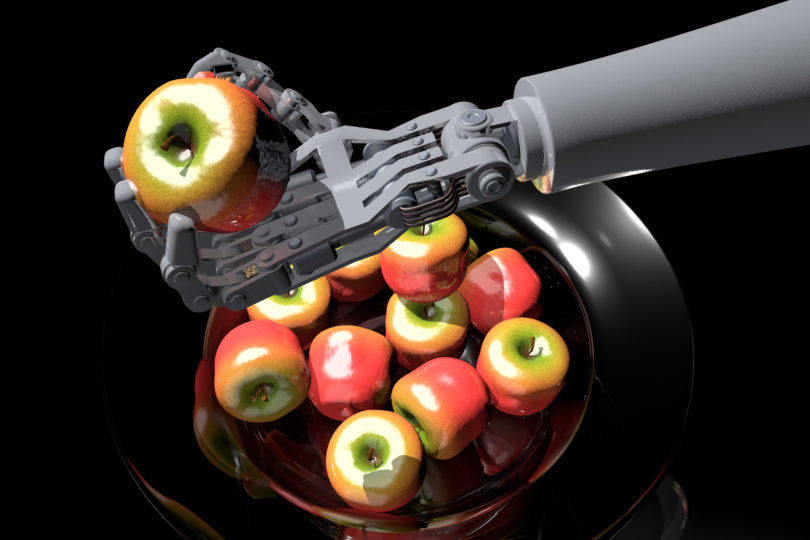 The students taught their robot to harvest apples.

A team from the University of Georgia College of Engineering took second place in the 2018 American Society of Agricultural and Biological Engineers Robotics Student Design Competition. The competition was held July 31 in conjunction with the ASABE annual meeting in Detroit. 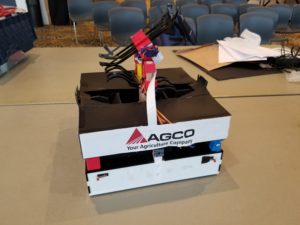 The robot designed by the UGA team.

UGA’s performance marks the first time a team from a university in Georgia has captured an award at the robotics event. 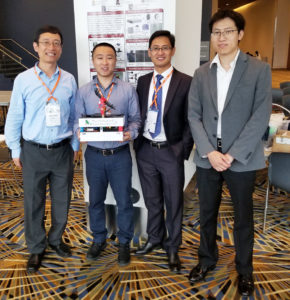 The team was sponsored by the School of Environmental, Civil, Agricultural and Mechanical Engineering, AGCO Inc., and ASABE-Georgia Section.

Founded in 1907, ASABE is an international scientific and educational organization dedicated to the advancement of engineering applicable to agricultural, food and biological systems.