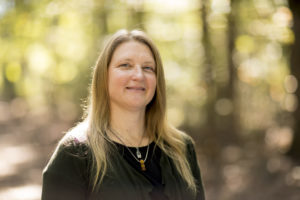 Jenna Jambeck, an environmental engineering professor in the College of Engineering, was recently quoted in an Associated Press article about a study she co-authored about mismanaged plastic waste.

The study found that between 1.2 million and 2.5 million tons of plastic produced in the United States were dropped on land, rivers, lakes and oceans as litter, were illegally dumped, or shipped abroad and not disposed of properly.

If one were to take nearly 2.5 million tons of mismanaged plastic waste, such as bottles, wrappers and grocery bags, and discarded it on the lawn of the White House, “it would pile as high as the Empire State Building,” Jambeck said.

The article discusses the issue of plastic waste and the potential solutions to decrease it.

“The best thing you can do environmentally is to produce no waste at all,” Jambeck said.