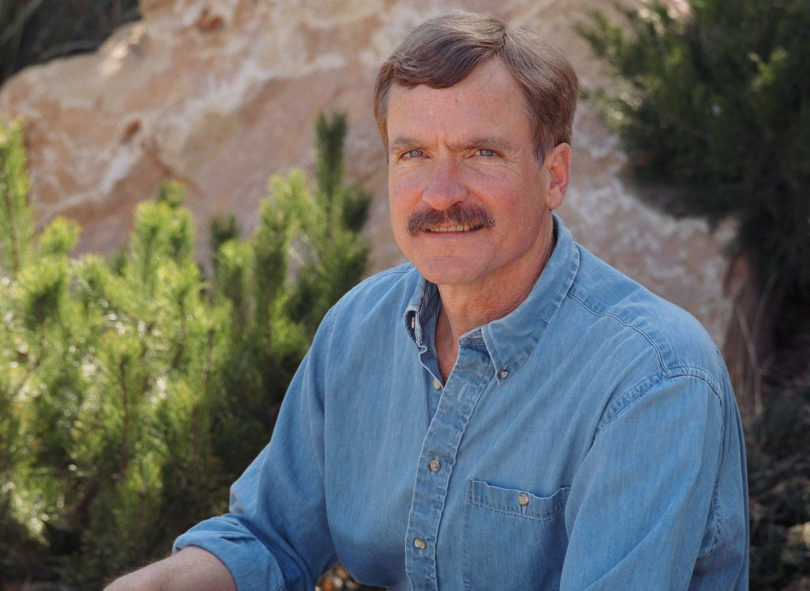 Award-winning writer and environmental activist Gary Ferguson will speak at The Georgia Review’s seventh annual Earth Day program April 22 at 7 p.m. in the Day Chapel at the State Botanical Garden, with a reception to follow.

Among Ferguson’s nearly two dozen books are The Carry Home: Lessons from the American Wilderness, The Great Divide: The Rocky Mountains in the American Mind, Decade of the Wolf: Returning the Wild to Yellowstone, Hawk’s Rest: A Season in the Remote Heart of Yellowstone and Through the Woods: A Journey Through America’s Forests.

Ferguson has been a keynote presenter for many programs, among them the 50th anniversary celebration of the Conservation Alliance and the National Geographic Lecture Series.

Ferguson is the recipient of the 2006 Lifetime Achievement Award of the High Plains Book Festival, the 2005 Montana Book of the Year Award for Decade of the Wolf and the 1997 Lowell Thomas Award for Through the Woods.

Ferguson’s talk is open free to the public, but seating in the chapel is limited and early arrival is recommended. Selected copies of Ferguson’s books and copies of The Georgia Review will be available for purchase. The post-talk reception will feature music by Hawk Proof Rooster and catering by home.made.