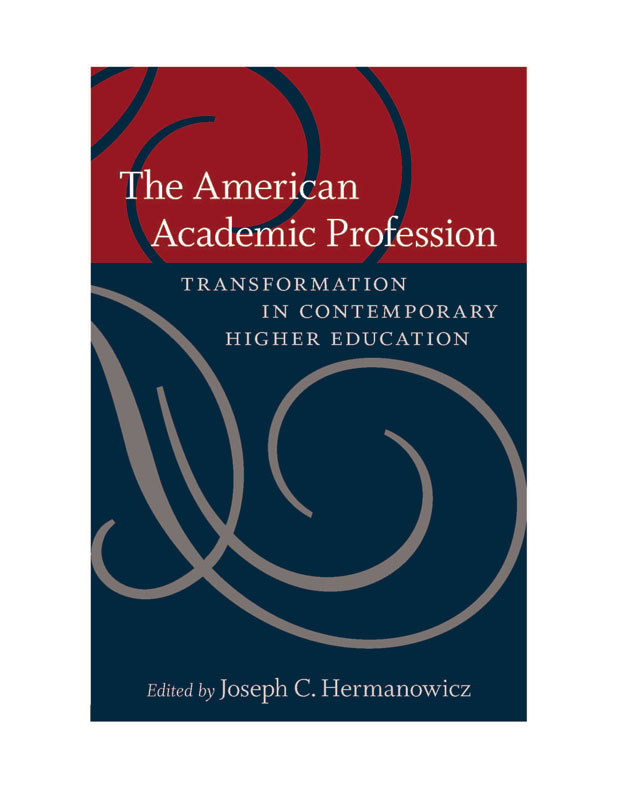 Philip Lee Williams, assistant to the dean in the Franklin College of Arts and Sciences, has written The Flower Seeker, an epic poem that follows the young William Bartram on his journey in the American South and during his old age in his father’s gardens.

William Bartram’s Travels, published in 1791, remains a seminal book for understanding the American South, its flora, fauna and people. Williams, who has known Bartram’s work almost since childhood, has written a southern Odyssey, using techniques of fiction and poetry to get deeply inside one of the most remarkable men ever to strap on a pair of boots in America.

Written in 24 cantos, the book digs deep into the mind and heart of Bartram, who was also an acclaimed visual artist and naturalist.

The Flower Seeker begins with an unusual but regular stanzaic form but quickly changes as Bartram changes during his four-year ride on horseback around the South. Following in the shadows of other epic poems such as Ezra Pound’s Cantos, Paterson of William Carlos Williams or The Maximus Poems by Charles Olson, The Flower Seeker is a dazzling compendium of poetic devices and approaches. In it, Williams uses the Travels as the basis for an expanding and imaginary universe that describes Bartram’s interior world as much as the one he rode through.