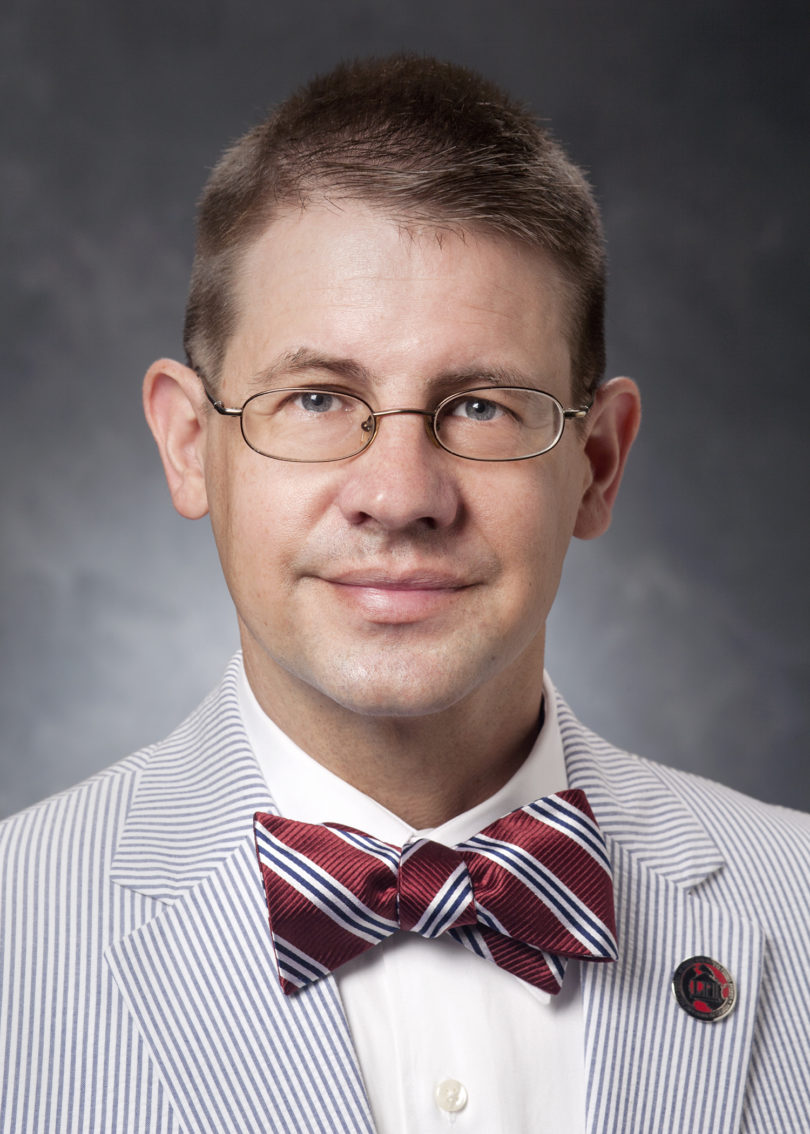 Trey Hood is a professor of political science in UGA's School of Public and International Affairs.

Athens, Ga. – The department of political science in the University of Georgia’s School of Public and International Affairs has an expert available to comment on the June 20 Georgia 6th Congressional District runoff election to replace the seat vacated by Tom Price. Democrat Jon Ossoff is facing Republican Karen Handel.

Trey Hood, professor of political science at UGA, is an expert on Southern politics, election sciences and legislative politics. Hood has been quoted in The Washington Post, ABC News, Frontline, PolitiFact, McClatchy and The Mercury News. He also does frequent consulting work on election law issues and is known for his expertise on voting behavior.

How did a first-time Democratic candidate garner so much money and attention in a district that has traditionally been a Republican stronghold?

“This is the only show in town, so to speak. There have been a few other special congressional elections, but the Georgia race is the only one currently in play. That’s why both sides have been able to pour an enormous amount of money and resources into this one election. The Democrats can’t vote against Trump right now, but they may be energized to vote for the Democrat in this special election, especially given Ossoff was able to garner 48 percent of the vote in the initial special election. The runoff is going to come down to turnout and Democrats may feel like they have an edge at this point. If Handel is unable to consolidate the Republican vote from the first round she may very well fall short.”

Do you see this as a referendum on President Trump’s administration or his policies?

“The 6th Congressional race may represent a referendum on President Trump-on the other hand it might not. In my opinion it’s frankly too early to tell-we’re still quite a ways out from the 2018 midterm and who knows what might transpire before that election. Traditionally, the president’s party will lose seats in a midterm and this may very well happen to the Republican Congress come 2018. I do think that many Democratic voters in the 6th may be motivated to turn out in response to Trump’s presidency. On the other hand, Trump does not appear to have lost support to any degree among his base and this is certainly a Republican-leaning district. Given the media and campaign saturation and the latest poll numbers, this race looks to be a nail-biter.”

Regardless of the outcome, how do you think this race will affect future congressional elections?

“As of now I don’t think this race will necessarily impact future congressional elections. If Ossoff wins it could further energize Democrats in Georgia. Even so, most congressional incumbents in the state are in “safe” districts which limits the potential effect of any additional partisan mobilization.”