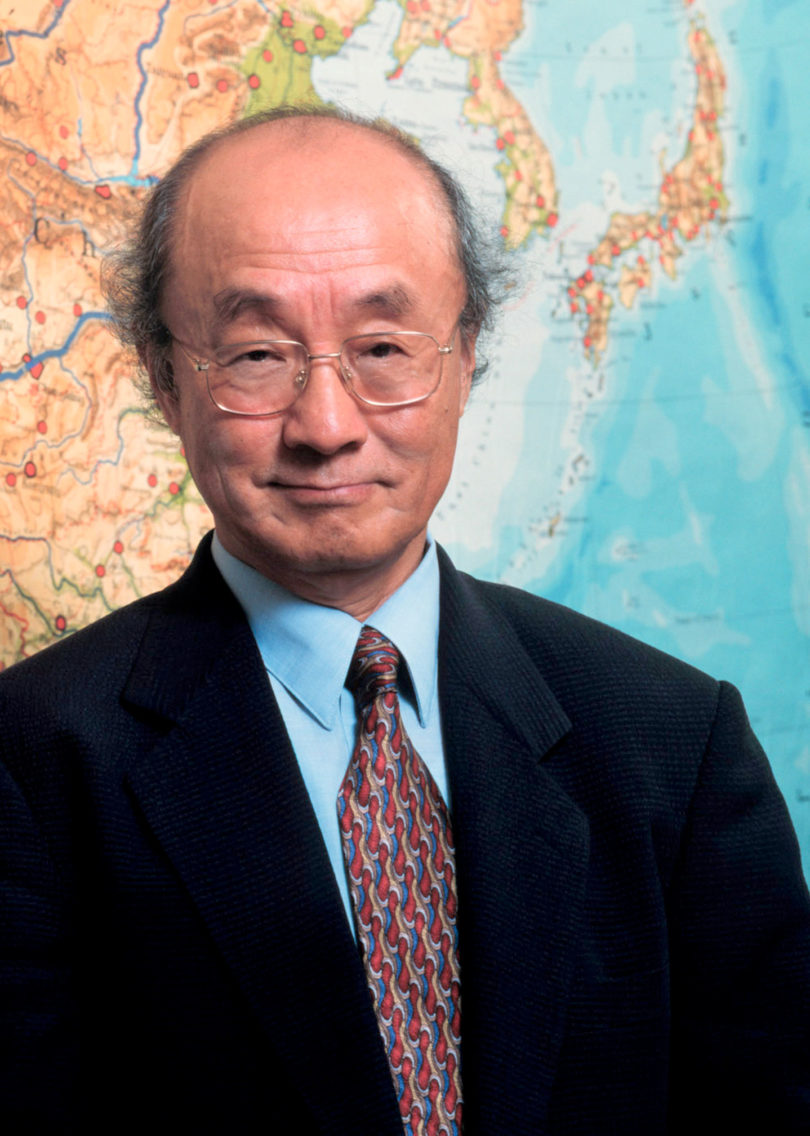 Korea is a nation sliced into separate but unequal portions. As one side’s economy grows, nourished in a democracy with friendly ties to the U.S., the other is led by an autocrat who has begun to stockpile nuclear weapons.

Big bombs make the problem greater than the sum of the country’s halves; it’s become a global issue. And UGA’s Han Park has a suggestion.

He says to make them one.

Park, a professor of international affairs and director of the Center for the Study for Global Issues at UGA, is chairing a Willson ­Center-­sponsored symposium on “Globalization and the Two Koreas: Prospects for Rapprochement.” It takes place Feb. 24 at Master’s Hall in the Georgia Center for Continuing Education.

Korea, Park says, is the only country still operating in a Cold War climate.

“When the country of Korea was coming out of its colonial experience with Japan as a result of Japan’s defeat in the war, it was divided as a result of international politics by the United States and Soviet Union, for their own ambitions…And then because of the ensuing Cold War world order, Korea never got the chance to unify…Given the origin of division, I think the international community has a responsibility to assist the two Koreas to reunite. That’s why we assembled this group of experts, to discuss how, in what ways we can facilitate that with the Koreans,” Park says.

Politically, the time is ripe for change. North and South Korea are cooperative on more ventures than ever before, but Washington’s inability or unwillingness to alleviate the crisis through bilateral diplomacy makes further progress difficult.

“It is counterproductive that the Bush Administration has refused accept the Kim Jong Il government as a legitimate system and negotiate with it. In fact, this administration has outsourced diplomacy to China and hopes that the evil system will collapse,” Park says.

North Korea could set off a deadly domino effect of nuclear posturing if they begin to test their weapons, causing armament in Japan and more nuclear development in China.

The symposium opens at 9 a.m. Participants include Bruce Cumings, University of Chicago; Kyung-Ae Park, University of British Columbia; Professor Alexander Zhebin, the Institute of Far Eastern Studies in Moscow; and Selig Harrison, Director of the Asia Program at the Center for International Policy in Washington, D.C.