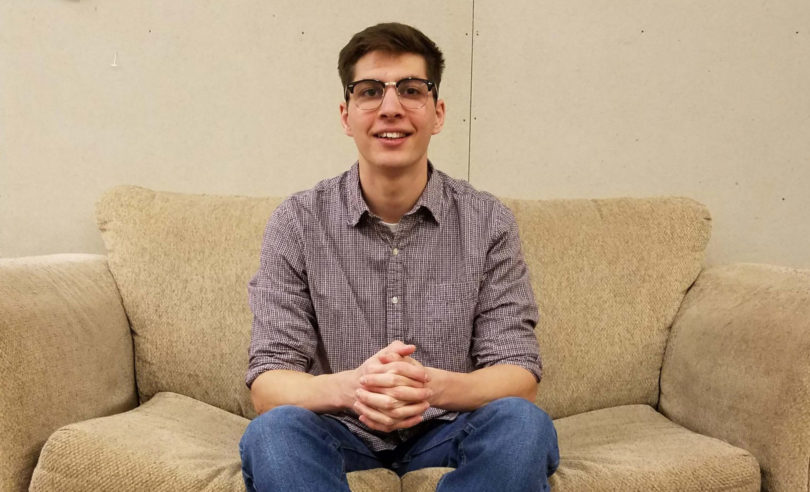 University of Georgia student Nick Robertson’s side hustle of brewing and selling the fermented health drink kombucha was going great until he ran into a problem. One he was determined to solve with a little bit of ingenuity.

Robertson, a biochemical engineering major who is graduating in May, started making his own kombucha and selling it at the Oconee farmers market in 2018. He was having success and wanted to start selling it in stores when he learned of legal barriers. 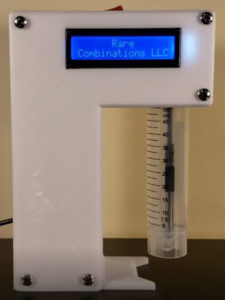 Kombucha’s fermentation process creates a small amount of alcohol, and regulations set the limit at 0.5% alcohol by volume. It’s not only illegal for brewers to sell kombucha with a higher alcohol content but also potentially expensive in terms of lawsuits.

On top of that, it turns out the process to detect the drink’s alcohol content is also costly and time-consuming.

So, he invented a fix: a relatively low-cost ($1,000) alcohol percentage detector, which is designed to give readings in about 30 seconds. The invention and his company Rare Combinations took the top prize at FABricate, a UGA pitch competition focused on entrepreneurship in food and agribusiness. The contest, as well as the course associated with it, is run through UGA’s College of Agricultural and Environmental Sciences.

To create the solution, Robertson started thinking about how a Breathalyzer works. He wondered if he could use that same concept for measuring alcohol in a liquid.

“Literally my first prototype was a Mason jar with a $30 Breathalyzer from Amazon shoved in, and then an air pump blowing air into the jar,” Robertson said. “It didn’t work very well at all, but it gave promising results.”

So he kept prototyping. He kept perfecting the idea.

Robertson’s newest model comes with a 3D-printed case, an LCD screen, a thermometer and other features. The patent is pending. “But it’s essentially the same principle as ‘breathalyzing’ a liquid,” explained Robertson.

While Robertson was continuing to improve his invention, he used UGA resources to build his business acumen. He took an engineering entrepreneurship class with Tim Martin, associate director of startups at UGA. Robertson also went through UGA’s version of the National Science Foundation’s I-Corps Program, which helps guides faculty, student and community members through the customer discovery process.

“I was able to talk to different beer and kombucha breweries to see if this product was really viable,” Robertson said. He felt like it was, but even after all of the work, the young inventor had his doubts.

He had produced a few products and people wanted to buy them. But money was tight.

“Winning this $10,000 solidified it for me that this company is a good idea and that I can really access my customers now,” he said.

After graduation, Robertson plans to keep Rare Combination, which is based in Athens, moving forward. On top of that, he accepted a position in the bioengineering doctoral program at the University of California – Riverside for this fall.