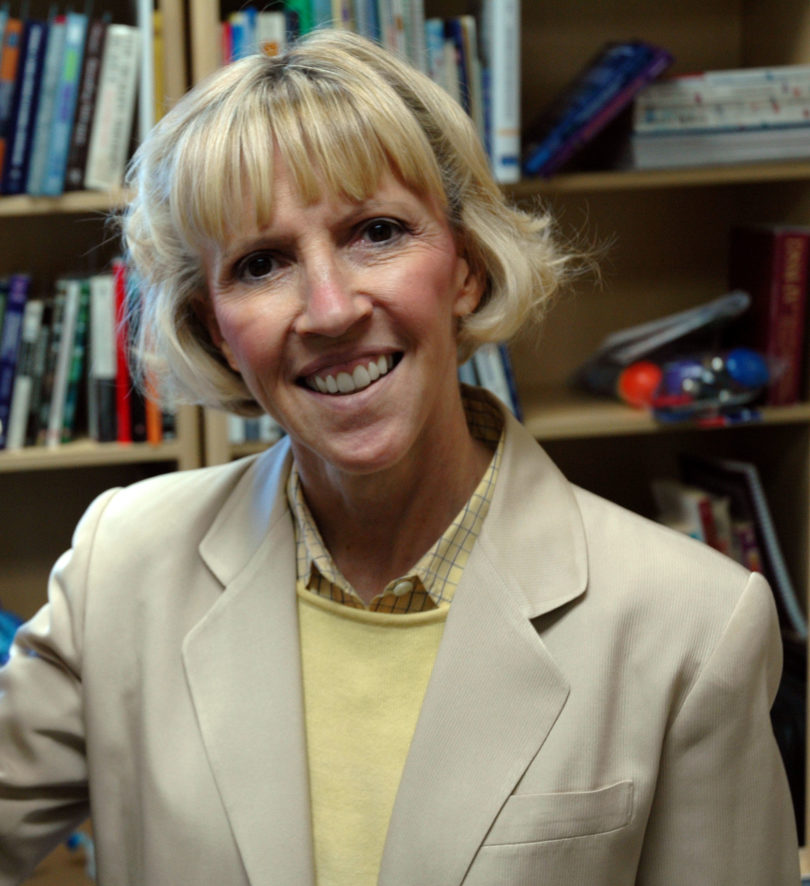 A new UGA study suggests that online social networking sites such as Facebook might be useful tools for detecting whether someone is a narcissist.

“We found that people who are narcissistic use Facebook in a self-promoting way that can be identified by others,” said lead author Laura Buffardi, a doctoral student in psychology who co-authored the study with associate professor W. Keith Campbell.

The researchers, whose results appear in the October issue of the journal Personality and Social Psychology Bulletin, gave personality questionnaires to nearly 130 Facebook users, analyzed the content of the pages and had untrained strangers view the pages and rate their impression of the owner’s narcissism.

The researchers found that the number of Facebook friends and wall posts that individuals have on their profile pages correlates with narcissism. Buffardi said this is consistent with how narcissists behave in the real world, with numerous yet shallow relationships. Narcissists are also more likely to choose glamorous, self-promoting pictures for their main profile photos, she said, while others are more likely to use snapshots.

Untrained observers were able to detect narcissism, too. The researchers found that the observers used three characteristics-quantity of social interaction, attractiveness of the individual and the degree of self promotion in the main photo-to form an impression of the individual’s personality.

“People aren’t perfect in their assessments,” Buffardi said, “but our results show they’re somewhat accurate in their judgments.”

Narcissism is a trait of particular interest, according to Campbell, because it hampers the ability to form healthy, long-term relationships.

“Narcissists might initially be seen as charming, but they end up using people for their own advantage,” he said. “They hurt the people around them and they hurt themselves in the long run.”

The tremendous growth of social networking sites-Facebook now has 100 million users, for example-has led psychologists to explore how personality traits are expressed online. Buffardi and Campbell chose Facebook because it’s the most popular networking site among college students and because it has a fixed format that makes it easier for researchers to compare user pages.

Some researchers in the past have found that personal Web pages are more popular among narcissists, but Campbell said there’s no evidence that Facebook users are more narcissistic than others.

“Nearly all of our students use Facebook, and it seems to be a normal part of people’s social interactions,” Campbell said. “It just turns out that narcissists are using Facebook the same way they use their other relationships-for self promotion with an emphasis on quantity over quality.”

Still, he points out that because narcissists tend to have more contacts on Facebook, any given Facebook user is likely to have an online friend population with a higher proportion of narcissists than in the real world. Right now it’s too early to predict if or how the norms of online self promotion will change, according to Campbell, since the study of social networking sites is still in its infancy.

“We’ve undergone a social change in the last four or five years and now almost every student manages their relationships through Facebook-something that few older people do,” Campbell said. “It’s a completely new social world that we’re just beginning to understand.”