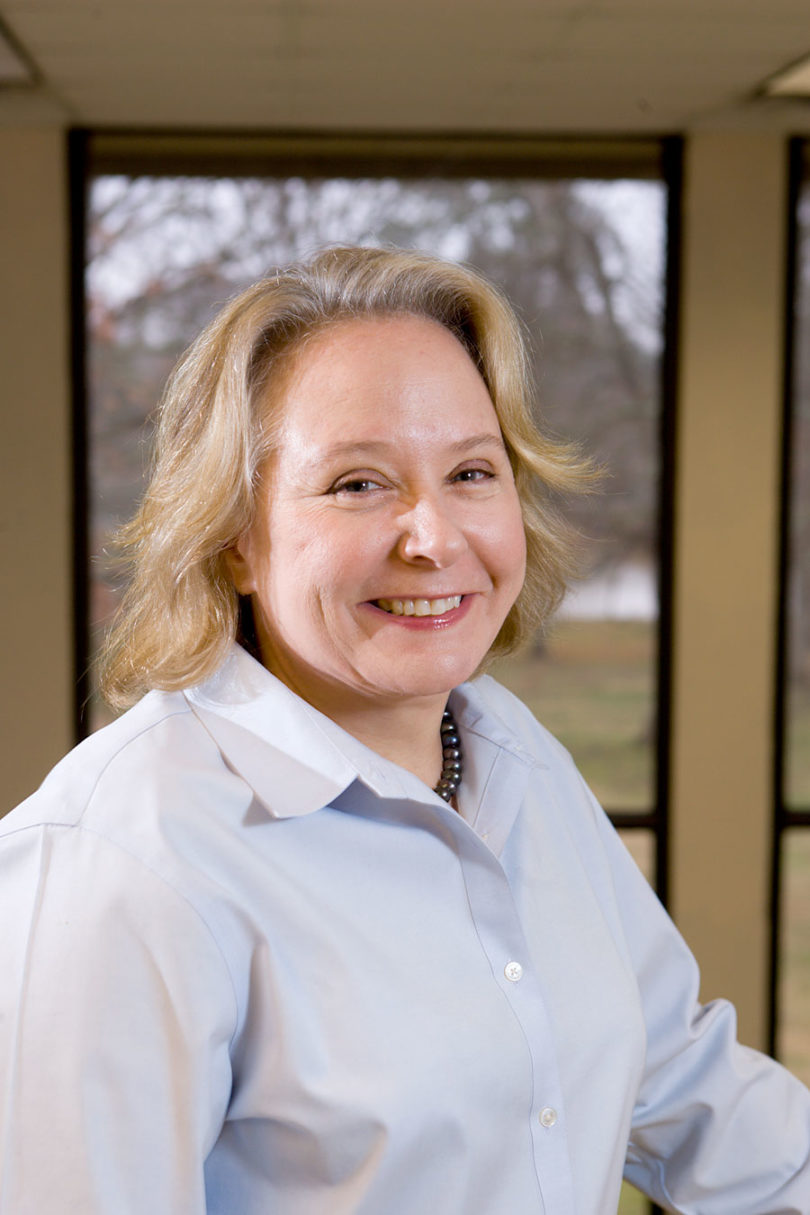 Monique Y. Leclerc, a professor of crop and soil science in the College of Agricultural and Environmental Sciences, has been named a Regents Professor for her internationally recognized studies on atmospheric biogeosciences and climate change.

The appointment was approved at the February meeting of the University System of Georgia Board of Regents. Regents Professors are recognized for scholarship or creative activity that is innovative and pacesetting.

“It gives me great comfort to see how this award can crystallize powerful but separate forces and talents related to climate change at UGA and concentrate in that direction,” Leclerc said. “This award further fuels an inner urgency to impact society for the greatest good. Non Sibi Sed Suis (not for oneself but for one’s own) is a motto that embodies the set of fundamental principles which illuminates the path ahead of me.”

“The study of global climate change is one of the most pressing needs of our time,” said J. Scott Angle, CAES dean and director. “As one of the world’s leaders in the study of climate change, we are pleased that the board of regents has chosen to honor Dr. Leclerc with this prestigious award.”

Leclerc joined the UGA faculty in 1995 and became a full professor in 2002. She heads the CAES Laboratory for Environmental Physics and Atmospheric Biogeosciences on the UGA Griffin Campus.

The Canada native earned a bachelor of science degree at McGill University. In 1980, she attended the University of Guelph where she received a master’s degree in agricultural meteorology and a doctorate in micrometeorology.

She joined Utah State University as an assistant professor in 1987 and held a simultaneous appointment as an invited scientist at the National Center for Atmospheric Research in Boulder, Colo. In 1990, she became associate professor in the physics department at the University of Quebec at Montreal.

Leclerc was recently honored by Peking University when she received the title of Honorary Professor at its State Key Laboratory alongside colleagues from Princeton and Harvard.

Leclerc edited or co-edited six volumes with her Australian, Japanese, German, Finnish, Estonian, Canadian, Russian and American colleagues on various aspects of vegetation-atmosphere exchange. She was the first woman and youngest person ever to be voted president-elect of the International Society of Biometeorology. She is also on the board of directors of the Agricultural Council of Science and Technology.

In her time at UGA, Leclerc has received more than $21 million in grants to fund her research in novel treatments of vegetation-atmosphere interactions using a combination of modeling, measurements and emerging signal processing techniques.