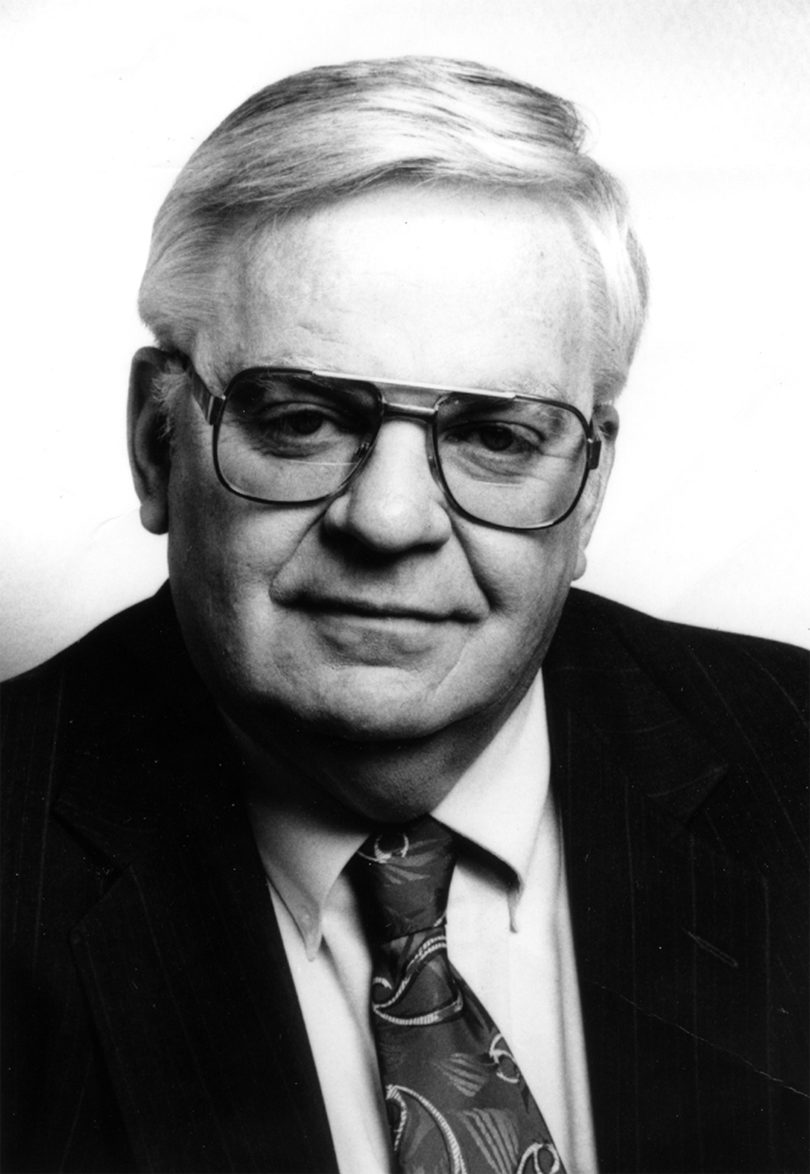 Athens, Ga. — This fall the University of Georgia’s Signature Lecture series will feature talks from nationally and internationally recognized figures from a wide range of fields.

“The Signature Lectures illustrate the breadth of intellectual discussion at a research university,” said Meg Amstutz, associate provost for academic programs. “These speakers often inspire us as they describe their passions and pursuits. I hope faculty will help point out speakers of interest to our students and encourage their attendance at these lectures.”

Signature Lectures are designated at the beginning of each semester by the Office of Academic Programs to highlight campus talks by some of the world’s most prominent thought leaders. Many of the lectures are supported by endowments, while others honor notable figures and milestones in the university’s history.

For more information about Signature Lectures at UGA, go to http://provost.uga.edu/index.php/
events/signature-lectures.

The fall 2016 Signature Lectures are listed below, and all are free and open to the public.

Akhil Reed Amar, Sterling Professor of Law and Political Science at Yale University
“The Constitution at a Crossroads”
Constitution Day Lecture
Sept. 16, 2-3:30 p.m., Chapel
Amar teaches constitutional law at both Yale College and Yale Law School. His work has won awards from both the American Bar Association and the Federalist Society. Sponsored by the School of Law and the department of political science in the School of Public and International Affairs.

Sir Ivor Roberts, president of Trinity College at the University of Oxford
“Strengthening International Alliances in a World That Wants to Tear Them Apart”
Sept. 28, 4-5 p.m., Chapel
Roberts was the British ambassador to Belgrade during the Bosnian Civil War. He served in the British Diplomatic Service for nearly four decades. Sponsored by the University of Georgia Press, School of Public and International Affairs and UGA at Oxford.

James H. Meredith, civil rights pioneer and writer—CANCELED
“What Today’s Activism is Missing”
The Donald L. Hollowell Lecture
Oct. 13, 1:30-2:30 p.m., Morton Theatre, 195 W. Washington St.
Meredith is a civil rights trailblazer and scholar who played a critical role in the core activities of the 1960s American civil rights movement and has continued that legacy through his global outreach and scholarship. Sponsored by the Center for Social Justice, Human and Civil Rights, the School of Social Work and the Foot Soldier Project for Civil Rights Studies.

“Though we are disappointed that Mr. Meredith was unable to come to Athens for this year’s Hollowell lecture, we are pleased that he has agreed to let us record an interview at a later date that we will be posting on the website of UGA’s Center for Social Justice, Human and Civil Rights,” said Llewellyn Cornelius, the Hollowell Distinguished Professor of Social Justice and Civil Rights Studies and director of the center, which co-hosts the event with the School of Social Work.

Lisa Godbey Wood, U.S. district judge and alumna
“Reflections on Sentencing”
Edenfield Jurist in Residence Lecture
Oct. 13, 3:30-4:30 p.m., Hatton Lovejoy Courtroom
The Honorable Lisa Godbey Wood, a 1990 law graduate, is the chief judge of the U.S. District Court for the Southern District of Georgia. She was nominated by President George W. Bush in 2007. Sponsored by the School of Law.

Joan B. Rose, professor and Homer Nowlin Chair in Water Research at Michigan State University
“The Water Microbiome: Expanding our Knowledge of Safe Water”
Georgia Power College of Public Health Endowed Seminar in Environmental Topics
Oct. 21, 12:20-1:10 p.m., Room 175, Coverdell Building
Rose was awarded the 2016 Stockholm Work Prize for her pioneering work to understand and control pathogens in water. Sponsored by the Department of Environmental Health Science in the College of Public Health.

Ulla Tillander-Godenhielm, advisory council member of the Fabergé Museum in St. Petersburg, Russia, and CEO emerita of A. Tillander Jewelers in Helsinki and London
“The Russian Imperial Awards and Their Recipients”
Nov. 1, 5:30-6:30 p.m., Georgia Museum of Art
Tillander-Godenhielm focuses on the range of jewels and objets d’art crafted in St. Petersburg during the golden age of ornamental design. This lecture is held in conjunction with the exhibition, “Gifts and Prayers: The Romanovs and Their Subjects.” Sponsored by the Georgia Museum of Art and supported by a contribution from Mr. and Mrs. C.V. Nalley III.

William P. “Billy” Payne, chairman of Augusta National Golf Club and chairman of Centennial Holding Company LLC
Mason Public Leadership Lecture
Nov. 3, 11 a.m.-noon, Chapel
Payne, a 1969 graduate and 1973 law graduate, is the sixth chairman of Augusta National Golf Club and was chief executive officer of the Atlanta Committee for the 1996 Olympic Games. He has garnered national and international respect for his business acumen and ongoing commitment to public leadership. Sponsored by the Terry College of Business’ Institute for Leadership Advancement and supported by a contribution from Terry alumnus and lawyer Keith Mason.

Cynthia Kenyon, vice president of aging research for Calico LLC
“Aging and the Immortal Germline”
Charter Lecture
Nov. 7, 2:30-3:30 p.m., Chapel
Kenyon, a 1976 UGA graduate, is one of the world’s foremost authorities on the molecular biology and genetics of aging and life extension. A member of the U.S. National Academy of Sciences, she is the former president of the Genetics Society of America. In 2014, she joined Google’s biotechnology company Calico, which seeks to slow aging and fight age-related diseases. Sponsored by the Office of the Senior Vice President for Academic Affairs and Provost.

Roger Thurow, senior fellow in global food and agriculture for the Chicago Council on Global Affairs
“1,000 Days to Change the World: Stories from the Fight Against Early Childhood Malnutrition”
D.W. Brooks Lecture and Awards
Nov. 7, 3:30-5 p.m., Georgia Center for Continuing Education, Mahler Auditorium
Thurow served for 20 years as a foreign correspondent for The Wall Street Journal in Europe and Africa. He is the author of three books on the struggle against global food insecurity. Sponsored by the College of Agricultural and Environmental Sciences.

**Note: This release was updated to reflect the cancelation of the Oct. 13 Hollowell lecture