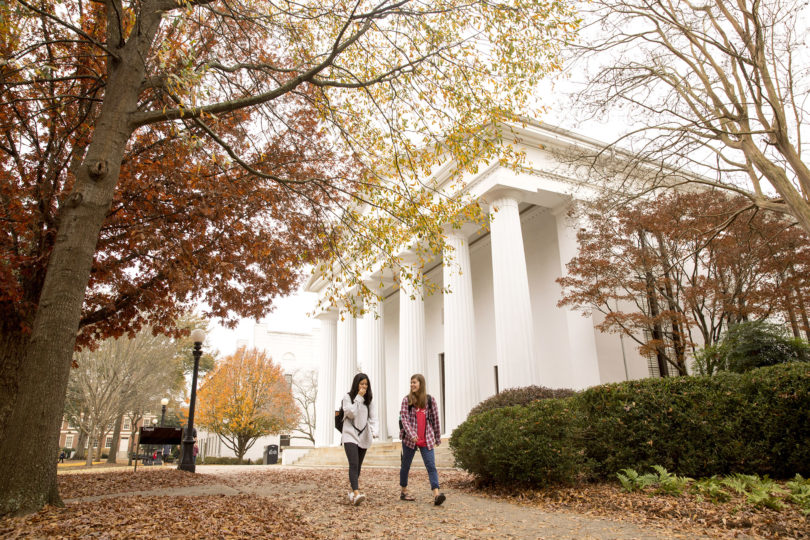 Events are free and open to the public

Nationally and internationally recognized leaders in fields ranging from the arts and humanities to politics and business will visit the University of Georgia this fall as part of the Signature Lecture Series.

UGA Signature Lectures feature speakers noted for their broad, multidisciplinary appeal and compelling bodies of work. Many of the lectures are supported by endowments, while others honor notable figures and milestones in the university’s history.

“Signature Lectures provide an opportunity for students, faculty, staff and members of the community to come together and hear a diversity of speakers and perspectives,” said Meg Amstutz, associate provost for academic programs and chief of staff. “Events such as these enrich the campus community by promoting the open exchange of ideas that distinguishes major research universities.”

Taylor is the author of several books about the Colonial history of the U.S., the American Revolution, and the early American Republic. Two of his books, “William Cooper’s Town: Power and Persuasion on the Frontier of the Early Republic” and “The Internal Enemy: Slavery and War in Virginia, 1772-1832,” have won a Pulitzer Prize. His most recent book is “American Revolutions: A Continental History, 1750-1804.”

Crowley has led Amicus Therapeutics, a global biotechnology company engaged in the discovery, development and commercialization of novel treatments for persons living with rare and orphan diseases, since 2011. His involvement with biotechnology stems from the diagnosis of two of his children with Pompe disease—a severe and often fatal neuromuscular disorder. To find a cure for them, he left his position at Bristol-Myers Squibb and became an entrepreneur. Crowley is the subject of “The Cure: How a Father Raised $100 Million—and Bucked the Medical Establishment—in a Quest to Save His Children,” which was later adapted into the film “Extraordinary Measures.” 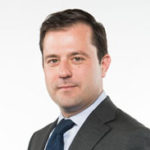 Hill leads the multinational legal team in the NATO Office of Legal Affairs, which provides timely legal advice on policy issues, develops consensus solutions for compliance with multinational legal requirements, and promotes and defends the organization’s legal interests in numerous internal and external venues. Prior to joining NATO, Hill was counselor for legal affairs at the U.S. Mission to the United Nations. 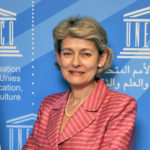 Bokova served as director general of UNESCO for two full terms, from 2009-17, and was the first woman to serve in this role. She has successfully advanced a strong United Nations agenda for the better preservation of humanity’s cultural heritage. In particular, she and UNESCO have been successful in criminalizing the illegal trade in cultural artifacts and in persecuting those who willfully destroy parts of cultural history.

HGOR Endowed Lecture, with support from the School of Public and International Affairs, the Willson Center for Humanities and Arts and the School of Law. Part of the College of Environment and Design 50th anniversary celebration. 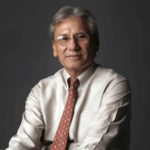 A major figure in Indian affairs, Smith has advocated on Native issues nationally and internationally, including at the United Nations. Smith served as a professor at Dartmouth College teaching Cherokee History and Native American Law. He is an author of books on leadership, art and Native American worldviews, including “Leadership Lessons from the Cherokee Nation: Learn From All I Observe.” 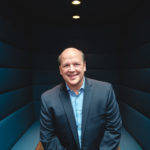 Salyers was one of the original two marketing executives at Chick-fil-A, where he was instrumental in the growth and development of the iconic “cow campaign” and championed a marketing department that rose to international prominence. His 2016 book, “Remarkable!,” which he co-wrote with Randy Ross, imparts leadership lessons that can transform one’s workplace culture. An entrepreneur at heart, he is now on the board of three corporations and is involved in nine startups more defined by meaning than money. 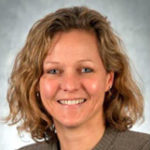 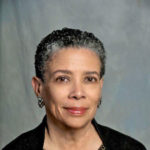 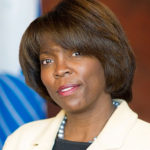 Prior to joining the faculty of Stanford, Cousin served as executive director of the world’s largest humanitarian organization, the United Nations World Food Programme, with 14,000 staff serving 80 million vulnerable people across 75 countries. She is a Distinguished Fellow at Stanford’s Center on Food Security and the Environment and its Center on Democracy, Development and the Rule of Law. 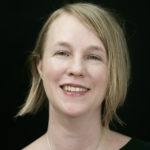 Stallings (BA ’90) is an American poet who has published three collections of poetry, “Archaic Smile,” “Hapax” and “Olives,” as well as a verse translation of “Lucretius, The Nature of Things.” She is the recipient of fellowships from the Guggenheim Foundation and the MacArthur Foundation and was a 2019 finalist for the Pulitzer Prize for poetry.

Edge has served as director since the 1999 founding of the Southern Foodways Alliance, an institute of the Center for the Study of Southern Culture at the University of Mississippi. Winner of the M.F.K. Fisher Distinguished Writing Award from the James Beard Foundation, he is author of “The Potlikker Papers: A Food History of the Modern South.” Edge is also the host of the television show “TrueSouth,” which airs on the SEC Network and on ESPN. 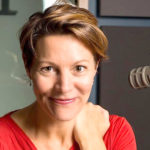 Prescott is the Gracie Award-winning host of “On Second Thought” for Georgia Public Broadcasting.

Sponsored by the University of Georgia Libraries

Requests for accommodations for those with disabilities should be made as soon as possible but at least seven days prior to the scheduled lecture. Please contact Katie Fite in the Office of Academic Programs at 706-542-0383 or at kcfite@uga.edu to request accommodations.