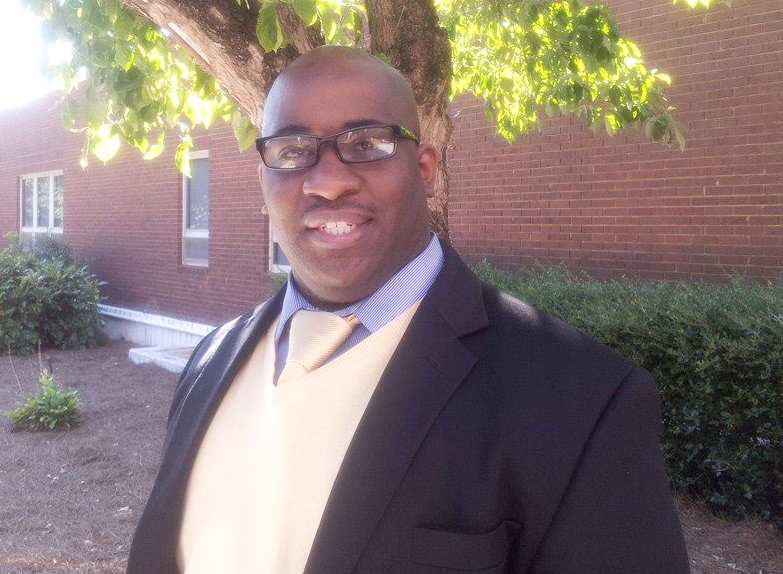 Athens, Ga. – Farris Muhammad, a graduate student in the University of Georgia College of Education, has been selected as a 2014-16 Barbara Jackson Scholar by the University Council for Education Administration.

Muhammad, of Detroit, is a third-year doctoral student in education administration and policy. He successfully defended his comprehensive exams recently and has a 3.90 GPA. His research focuses on the educational resilience of black males from low socioeconomic status in inner cities. He critically analyzes the impact of poverty, urban schooling experiences and environmental factors impacting the development of black males.

The Jackson Scholars Network is an opportunity for graduate students of color to enhance their formal networking, mentoring and professional development. The fellowship partners the student with a scholar from another university with similar research interests. Muhammad’s UCEA mentor is Gerardo Lopez of Loyola University in New Orleans.

The program’s namesake, Barbara L. Jackson (1928-2012), was a leader, scholar and mentor in educational administration for more than 50 years. As a trailblazer, she opened avenues of study and practice that still impact people, institutions, scholarly and applied research, diversity and urban education today.

“I’ve always been inspired by a quote from Malcolm X: ‘Education is the passport to the future, for tomorrow belongs to those who prepare for it today,'” said Muhammad. “As a professor and scholar, I hope to impact school policies and administration for the benefit of underprivileged children in inner-city public schools.”