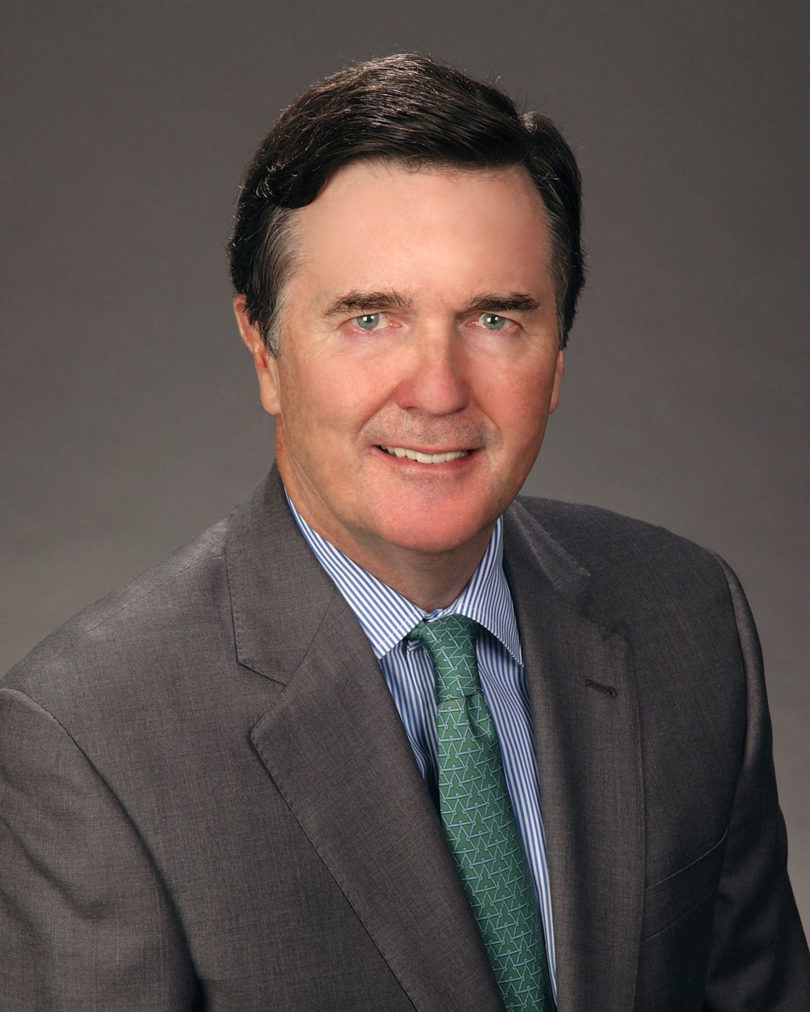 Athens, Ga. – Dennis P. Lockhart, president and chief executive officer of the Federal Reserve Bank of Atlanta, will be the speaker for the University of Georgia’s combined undergraduate and graduate summer Commencement ceremony Saturday, August 6 at 9:30 a.m. in Stegeman Coliseum.
“Dennis Lockhart has his finger on the pulse of the financial health of our society,” said UGA President Michael F. Adams.” His knowledge and understanding of the world’s monetary system, along with his vast array of professional, educational and personal experiences, will add depth to the important message he will bring to our summer graduates.”

Lockhart has served as the 14th president and chief executive officer of the Federal Reserve Bank since March 1, 2007. In his role, he is responsible for all of the bank’s activities, including monetary policy, bank supervision and regulation, and payment services. In addition, he is on the Federal Reserve’s chief monetary policy body, the Federal Open Market Committee. The bank serves the Sixth Federal Reserve District, which covers Alabama, Florida and Georgia, and portions of Louisiana, Mississippi and Tennessee.

His 40-year career spans international borders and encompasses numerous professional experiences. Prior to joining the Federal Reserve Bank, Lockhart served on the faculty of Georgetown University’s Walsh School of Foreign Service from 2003 to 2007, teaching in the graduate program and chairing the department’s international business, government relations, and global commerce and finance areas. He also was an adjunct professor at Johns Hopkins University’s School of Advanced International Studies during this time. Lockhart has served in other national and international public and private sector capacities throughout his career.

A native of California, Lockhart earned a B.A. in political science and economics from Stanford University and an M.A. in international economics and American foreign policy from the Johns Hopkins University School of Advanced International Studies. He also attended the Senior Executive Program at the MIT Sloan School of Management. He was an officer in the U.S. Marine Corps Reserve from 1968 to 1974.

Lockhart currently serves on the board of directors and executive committee of the Metro Atlanta Chamber of Commerce, on the boards of directors of St. Joseph’s Health System and the World Affairs Council of Atlanta, and as a trustee of Agnes Scott College and the Atlanta International School.

The Commencement ceremony will be for students who complete degree requirements at the end of the summer 2011 semester. The number of students eligible to receive degrees is approximately 1,000; however, an exact figure will be available at the conclusion of final exams on August 5. The ceremony will be broadcast live on channel 15 of the university and Charter cable systems. It also will be streamed live at www.uga.edu.